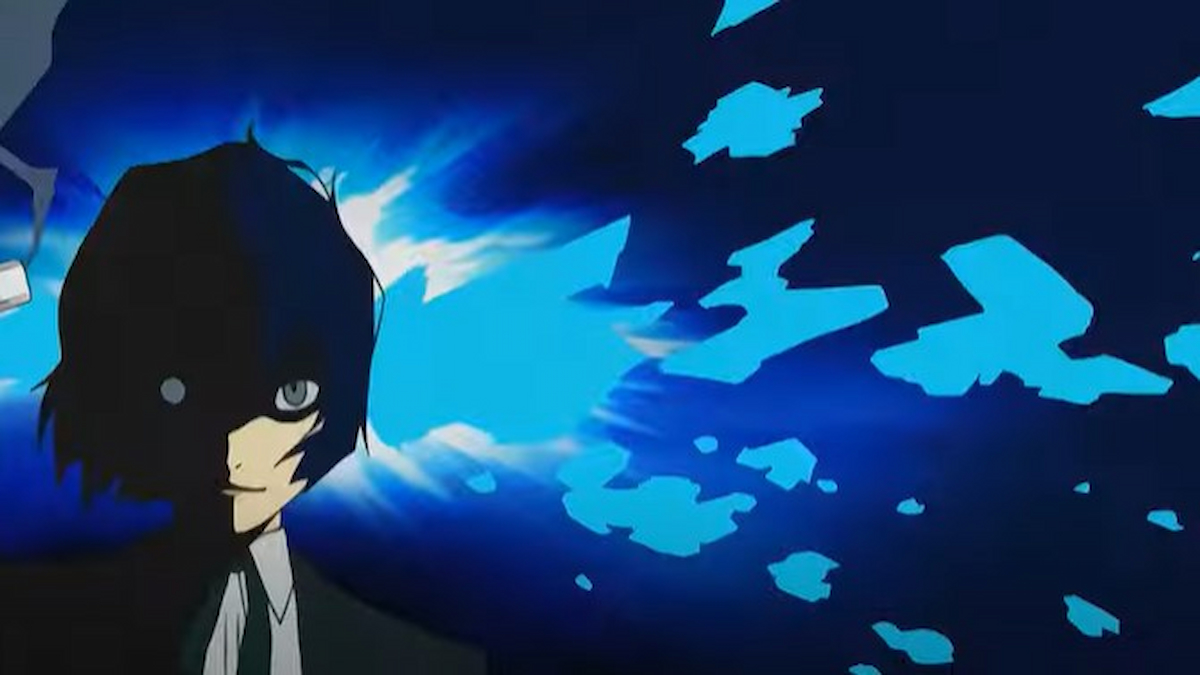 Persona 3 is a dark game, especially when compared to later entries in the series, which adopt a slightly more lighthearted approach to its storytelling and characters. By far, the most distinctive aspect of the game is party members shooting themselves in the head in the midst of battle. Believe it or not, there’s far more than shock value at play here, and the characters’ actions are heavily tied to the overall lofty themes and story. Here’s everything we know about why Persona 3 characters shoot themselves in the head.

Why Do Personas Need Evokers to Work in Persona 3 Portable?

The characters in Persona 3 shoot themselves in the head to replicate the emotional stress required to summon their personas. Except, they’re not really shooting themselves. The weapon that the characters use is not a real gun at all, rather it’s a spiritual device known as an Evoker.

In most games in the series, Tarot Cards are typically used by the party to summon their Personas, but Atlus felt that this would not match the tone and themes of Persona 3. As such, the Evoker was introduced in the context of the story; the device is created by the Kirijo Group and is designed to create a feeling of extreme stress and terror in the user that will allow them to summon their magical characters.

The reason the Evokers are designed to resemble guns ties into the game’s overarching theme of Death. Users recognize an Evoker as a symbol of their own mortality. It serves as a stark reminder for the members of S.E.E.S that they could die at any time while exploring Tartarus and exterminating shadows in their mission to prevent the apocalypse.

The use of the Evoker symbolizes that the characters have accepted that their deaths could be an outcome. It’s important to note that some characters have more difficulty than others using this item.

Yukari, as seen in the game’s opening, has great difficulty using an Evoker due to her fear of death. In contrast, the protagonist -known as Makoto Yuki – is considered canonically to have an apathetic personality which allows him to use the Evoker with ease.

There are a few exceptions, though. The party’s canine companion Koromaru uses a collar as his Evoker, and the android Aigis has her own built-in Evoker.

That’s everything we know about why characters in Persona 3 characters shoot themselves in the head. Be sure to check out the rest of our coverage of the series, with all of our related articles located right down below.