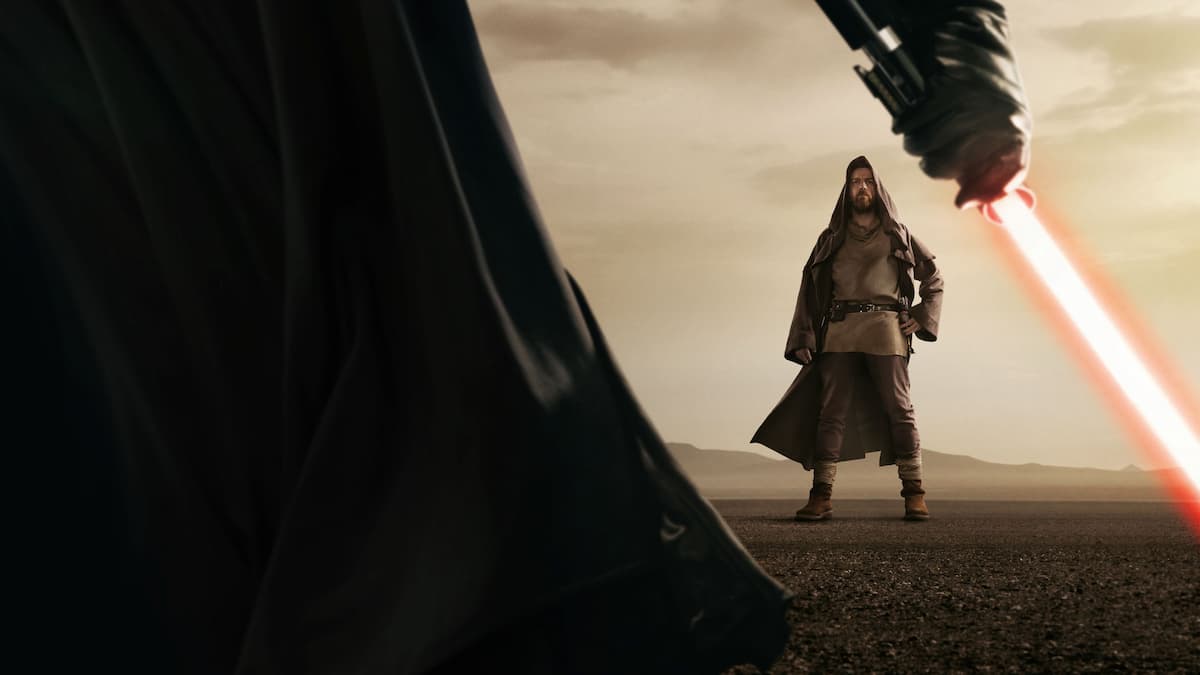 Star Wars appears to be coming back in full force much sooner than anyone thought, that is, if screenwriter Damon Lindelof has any say. Rumors are currently swirling around concerning the next movie in the franchise’s sequel trilogy era, with reports of pre-production starting this Spring.

In the past, Lindelof has been most renowned for his involvement in multiple HBO projects. According to the website WorldofReel, he will work alongside TV scribe Justin Britt-Gibson, while film direction will be coming from Sharmeen Obaid-Chinoy, who most recently directed two episodes of Disney+’s Ms. Marvel series.

Alongside Ms. Marvel, Obaid-Chinoy has also found considerable success directing in the Pakistani film business. The movie will hopefully follow the success and acclaim that the franchise has found lately with both Andor and Obi-Wan (check out our take on the former here), which also are on Disney+.

As it was reported back in October, there are also rumors of the movie being a standalone film that was workshopped from an idea in a private writer’s room. It should be noted that while additional movies could potentially happen, the focus is on the response to this specific stand-alone film.

Furthermore, sources claim that while it won’t necessarily focus on characters from the sequel trilogy, they will be involved in some capacity. This should not come as overly shocking, as the Star Wars sequel trilogy received mixed responses from both sides of the fandom. It is expected to drop by December 2025, and if that release date pans out, then it would have been six years since the Rise of Skywalker’s release in December 2019). That’s a long, long time away from a galaxy Far, far away.