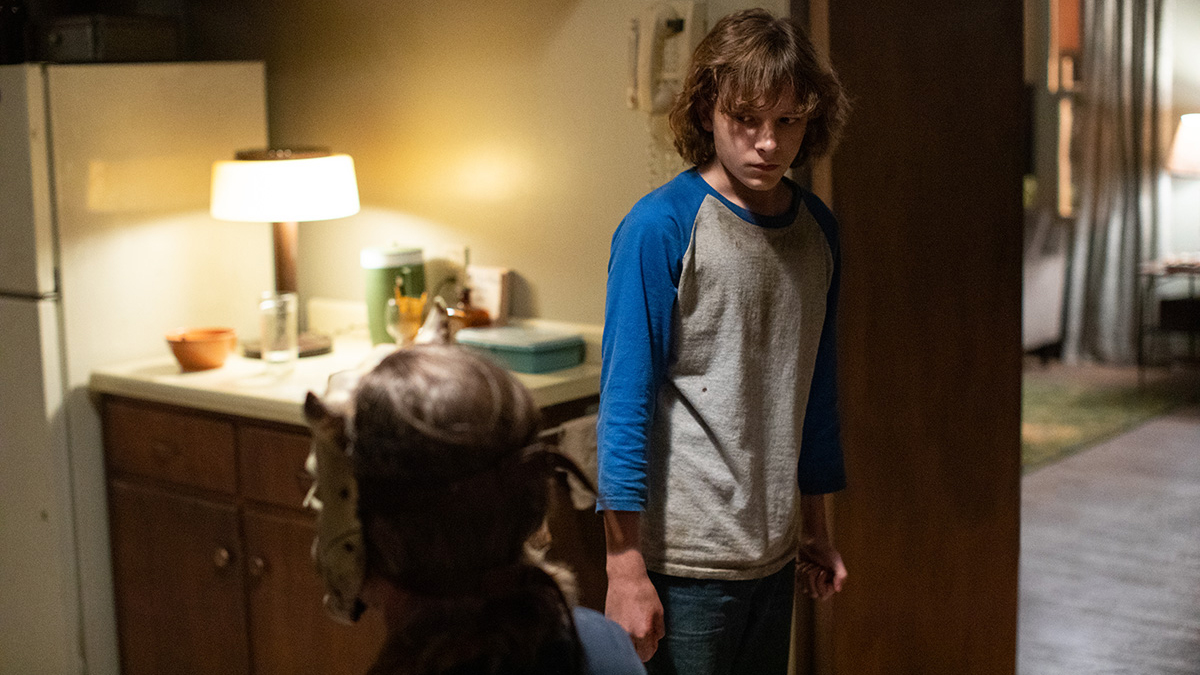 Going back to normal life after the Holidays might be a scary proposition for many, as some horror movies have been at the top of the streaming charts. The one that’s leading it, per Flix Patrol, is none other than the horror movie The Black Phone.

The Black Phone tells the story of Finney, a kid abducted by a child killer and locked in a soundproof basement. There, there’s an old phone that starts ringing. When Finn answers, he talks to some of the killer’s previous victims who want to help him escape.

The Blumhouse-produced film was both a critical and commercial success. It premiered at Fantastic Fest and earned $161 million worldwide on an $18 million budget. The film earned an 83% rating from critics and an 88% rating by audiences on Rotten Tomatoes. The consensus was that “The Black Phone might have been even more frightening, but it remains an entertaining, well-acted adaptation of scarily good source material.” The source material was a short story named The Black Phone, written by Joe Hill (Stephen King’s son).

If you’re looking for a scary movie, this might be your best bet, as it’s being watched by many around the world. You can watch The Black Phone on Amazon Prime, iTunes, Rakuten TV, and Vudu.