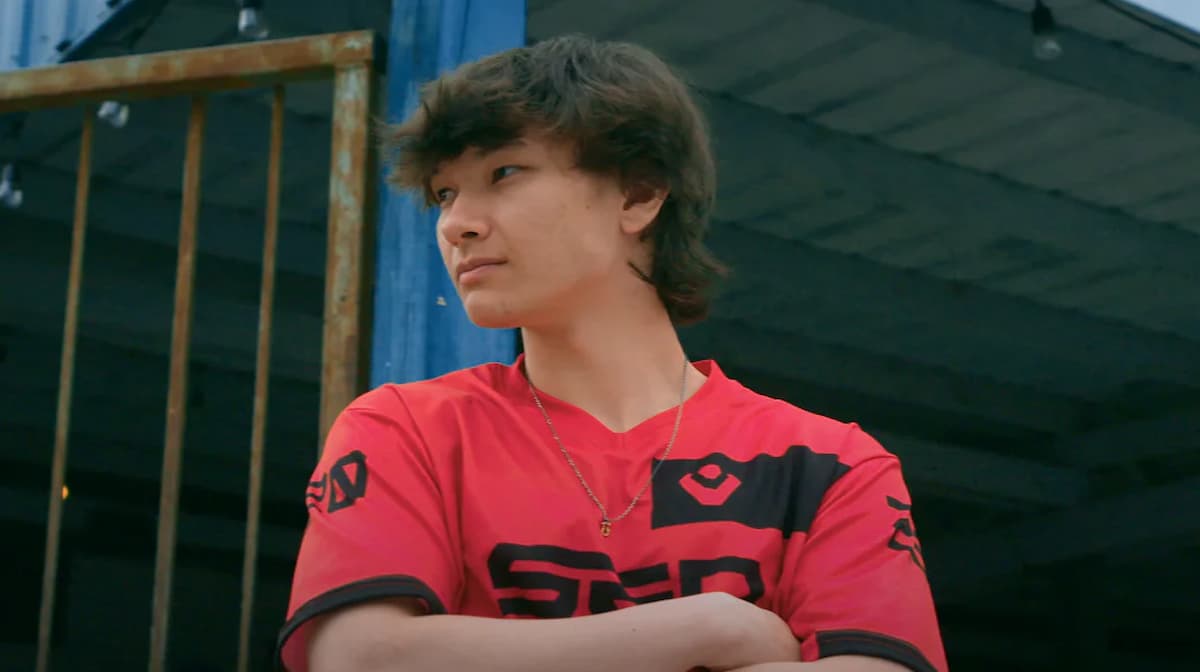 Jay “sinatraa” Won looks set to finally return to professional Valorant following allegations of sexual assault and subsequent suspension from the Valorant Champions Tour back in March of 2021 by Riot Games. The former Overwatch-turned-Valorant player was at the time playing for North American team Sentinels but was then benched to a content role before leaving for good toward the end of last year.

After having served his six-month suspension, which was issued because sinatraa failed “to fully cooperate with the investigation,” he is free to once again compete. He won’t be doing so in Sentinels, though, nor will it be at Valorant’s highest, Tier 1 level. Instead, he’ll play in the Last Chance Qualifier for the Challengers Tier 2 tournament, which takes place later this month.

Sinatraa will play with ‘Untamable Beasts,’ a new team that is comprised of several familiar names, including his former Sentinels teammate Jared ‘zombs’ Gitlin and ex-OpTic star Jimmy ‘Marved’ Nguyen.

The reception so far seems to be positive, with the Tweet amassing nearly 1 million views and 7,000 likes.

The NA Challengers Last-Chance qualifier will take place between Jan. 17 and 22 and will feature 256 teams. Teams will compete for two slots in North America’s Challengers League.