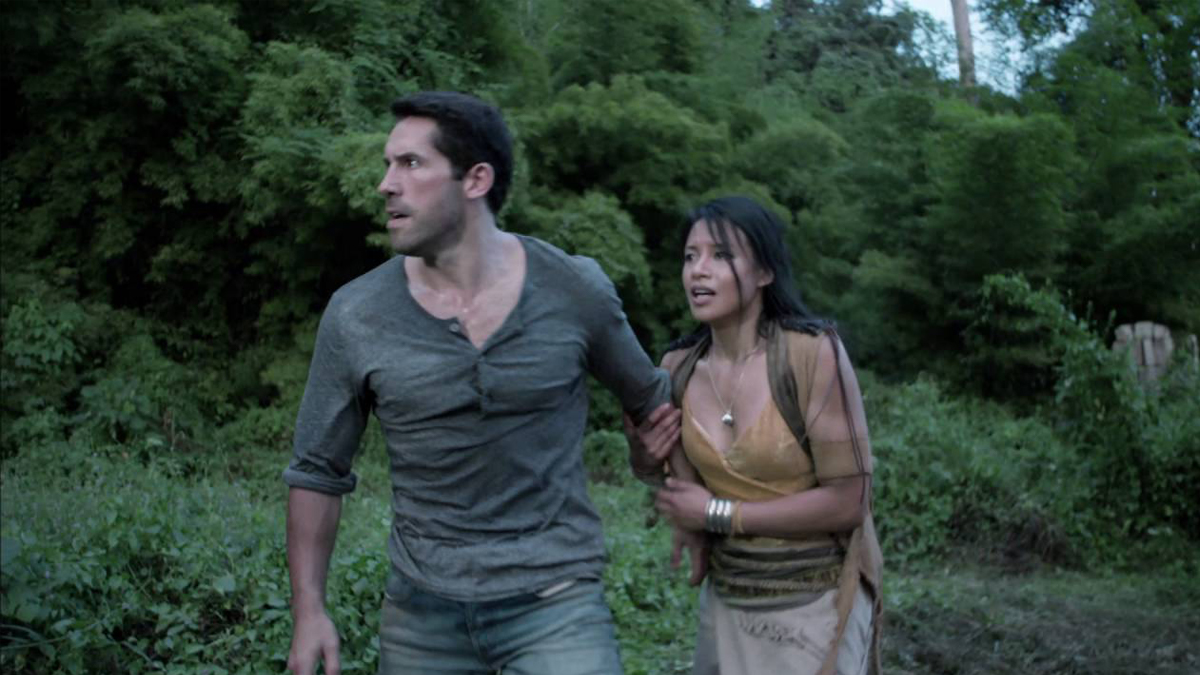 Be worried The Pale Blue Eyes and Glass Onion: A Knives Out Mystery, Wes Baylor, a disgraced mixed martial arts fighter, is coming for your crown at the Top of Netflix’s most watched. Who is Wes Baylor? The main character in Hard Target 2 and the fourth most watched movie on the streaming platform this weekend (and climbing) per Flix Patrol.

It looks like, after the Holidays, an action movie in the jungle without movie stars was what the world was craving, as Hard Target is on Netflix’s Top 10 in countries as different as the Bahamas, Kenya, and Croatia.

Hard Target 2 tells the story of professional MMA fighter Wes Baylor, who, after an accidental kill, exiles himself to Thailand. After a suspicious guy offers him $1 million to fight in Myanmar, he finds himself as the prey for a lethal hunt where rich people are hunting him. Can he survive alone in Myanmar’s jungle?

Although it doesn’t have anything in common with Hard Target, a 1993 Jean-Claude Van Damme movie, the film is considered a sequel in name only and went direct-to-video. As so, there’s no critics rating on Rotten Tomatoes, and its audience score is only 19% rating.

You can see Hard Target 2 on Netflix.