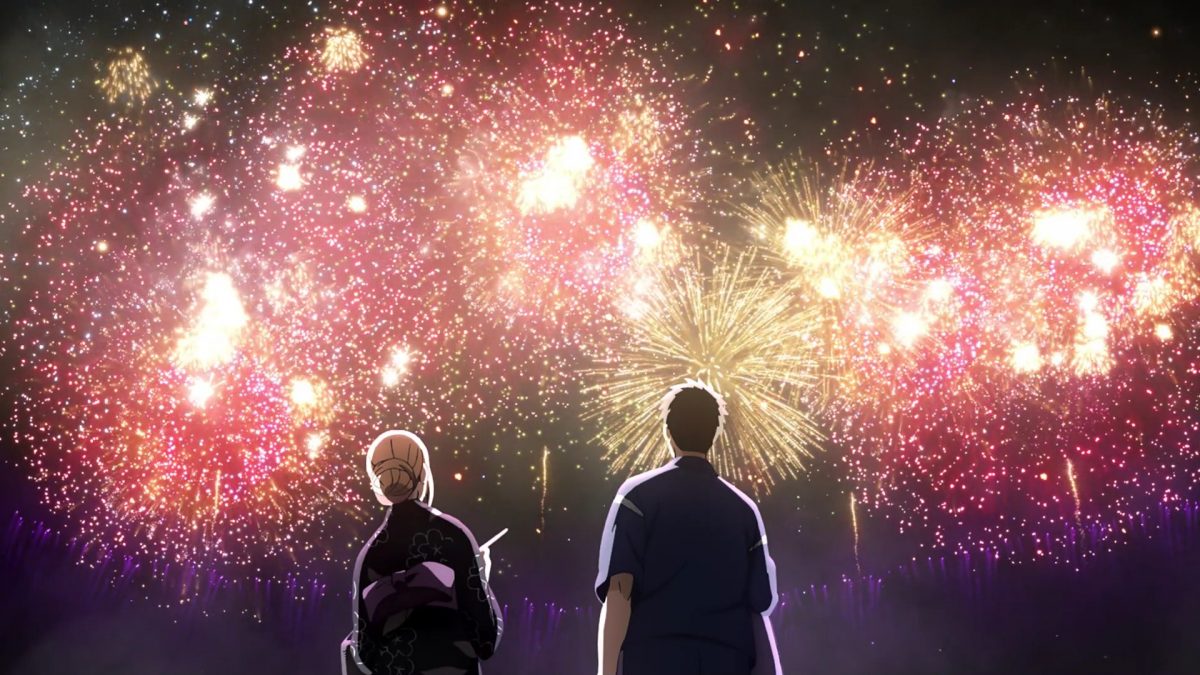 Adapting a story into an anime is no small task, but it is one that My Dress-Up Darling’s head writer, Yoriko Tomita took to with an eye for the visual medium and an appreciation of the manga’s already-established narrative arcs and lovable characters. In an interview with Crunchyroll, the series’ lead wordsmith talked about the difficulties of adaptation, and how they played into the first season’s gorgeous finale sequence.

Tomita explained that the most painstaking task in adaptation is making the difficult decisions on what portions of the manga to accentuate in the anime, and which to deemphasize for the sake of the series’ flow in the very time-limiting 20-minute episodic structure.

Tomita did so with extra attention and reverence to the manga’s author, Shinichi Fukuda, and with the help of her production team, going so far as to stay in frequent contact with Fukuda to approve any changes she made to his original work. As Tomita aptly put it, “it’s all thanks to everyone’s cooperation.”

A critical moment of adaptation woes came at the series finale, in which a spectacular firework display unfolds before Gojo and Marin. Tomita, with her ever-scrupulous eye for the production process, reworked the scene to deemphasize the visual display and feature Gojo reminiscing about his time thus far with Marin, believing that the fireworks would simply be too difficult for the animation team to produce.

The production staff, however, cut her reworked writing and opted to shoulder the meticulous animation task of presenting the fireworks in all their bright and colorful glory. Rather than feeling spurned, Tomita says she was “suddenly looking forward” to the epic finale’s display, which, after finally seeing completed made her “very happy that it didn’t turn out the way I had originally written it.”

The final product is an absolutely breath-taking, theatrical-quality animation sequence that offers a tender moment of catharsis for Gojo without stepping on the moment with unnecessary dialogue. The story behind its production stands as a testament to the fact that it truly takes a village to create an anime, a village in which Tomita has proved herself fluid enough to contribute to as a lead writer.