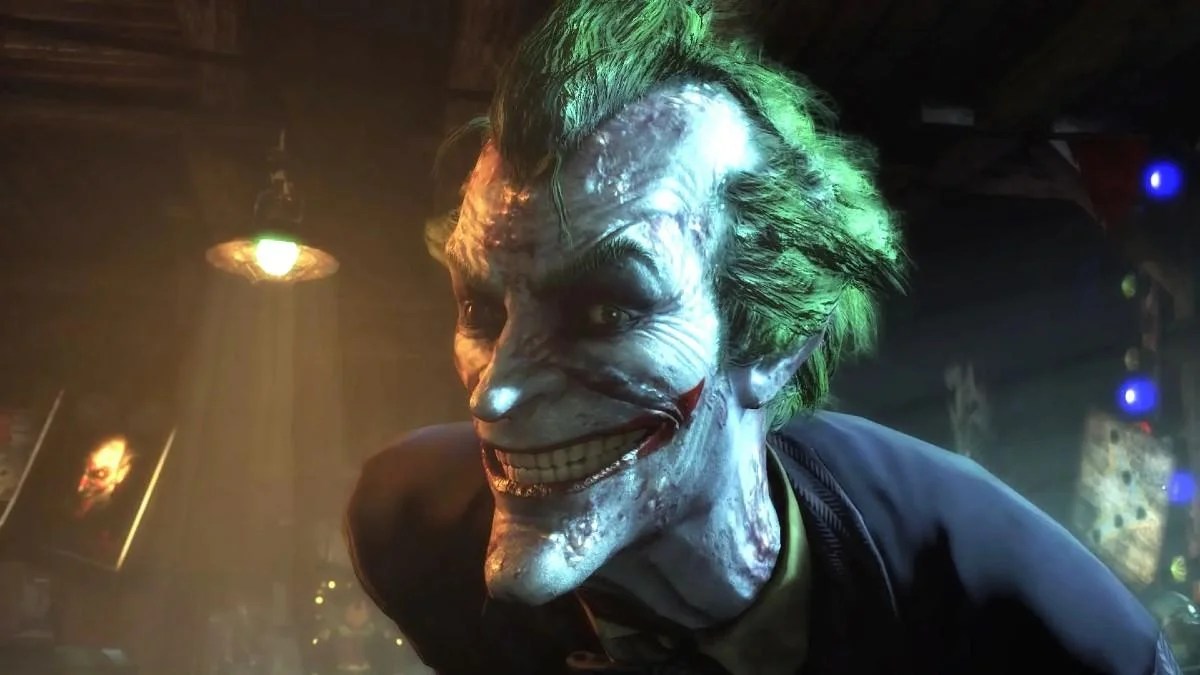 Legendary actor Mark Hamill, acclaimed for his roles as Luke Skywalker in the Star Wars series and the Joker in Batman media, has recently indicated that he most likely won’t be returning to voice the Clown Prince in future Batman media.

This comes courtesy of an interview with Empire Magazine, where Hamill noted that the recent passing of Batman actor Kevin Conroy has shaped his decision to leave the character. The two were an almost inseparable pair, and Hamill would only ever return to play the Joker if Conroy was back as Batman.

“They would call and say, ‘They want you to do the Joker,’ and my only question was, ‘Is Kevin Batman?’ If they said yes, I would say, ‘I’m in.’ We were like partners. We were like Laurel and Hardy. Without Kevin there, there doesn’t seem to be a Batman for me,” Hamill said.

This shouldn’t come as a surprise to fans; Hamill, at one point, declared that Batman: Arkham City would be his final role as the Joker. He returned several times after, however, largely because of Conroy’s presence. Now, however, with Conroy’s passing, it appears that Hamill will close this chapter of his story and hand off the Joker role to someone else.

Conroy does have one posthumous Batman role lined up, however, as he will portray Batman one last time in the upcoming Suicide Squad: Kill the Justice League, set for release this May.