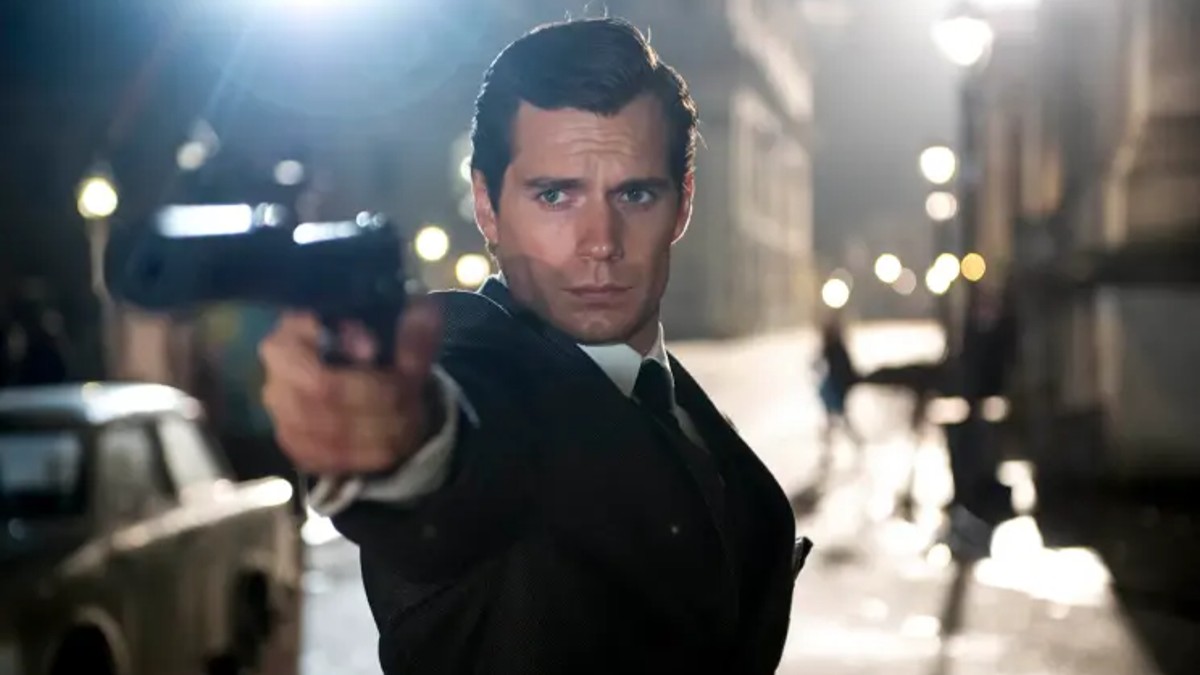 Get scared Black Adam, Don’t Worry Darling, and The Northman; there’s a new spy movie in town ready to steal your place in HBO’s Top 3 most-watched movies, per Flix Patrol, the one and only The Man from U.N.C.L.E.

The film is at number 6 on the HBO Top 10 ranking, and its also number one on other streaming platforms in Nicaragua, Bahrein, and Israel, proving that fans miss Henry Cavill and are getting their fix from this spy movie proves why the actor was rumored to be cast as James Bond.

The Man from U.N.C.L.E. was a 2015’s Guy Ritchie film and tells the story of professional thief-turned-CIA-agent Napoleon Solo (Cavill), KGB Agent Illya Kuryaking (Armie Hammer), and mechanic Gaby Teller (Alicia Vikander). They must work together to rescue Gaby’s father before he’s forced to create a nuclear weapon for some Nazi sympathizers.

Unfortunately, the movie bombed at the Box Office, where it only earned $109 million on a production budget of $75 million. It was estimated the spy film had lost the studio at least $80 million. The Man from U.N.C.L.E. has a critics 68% rating and an audience of 73% rating on Rotten Tomatoes, proving the film is viewed as a fun romp without substance.

The movie was based on the 1960s TV series of the same name and had more coolness, in-the-joke spy hijinks, and interesting action scenes than the original show. Even though the film wasn’t a box office success, Rolling Stone named it one of the Top 50 best action movies of all time, showing how over time, more people are falling in love with this spy-action film with charismatic performers.

You can watch The Man from U.N.C.L.E. on HBO, iTunes, and Netflix.