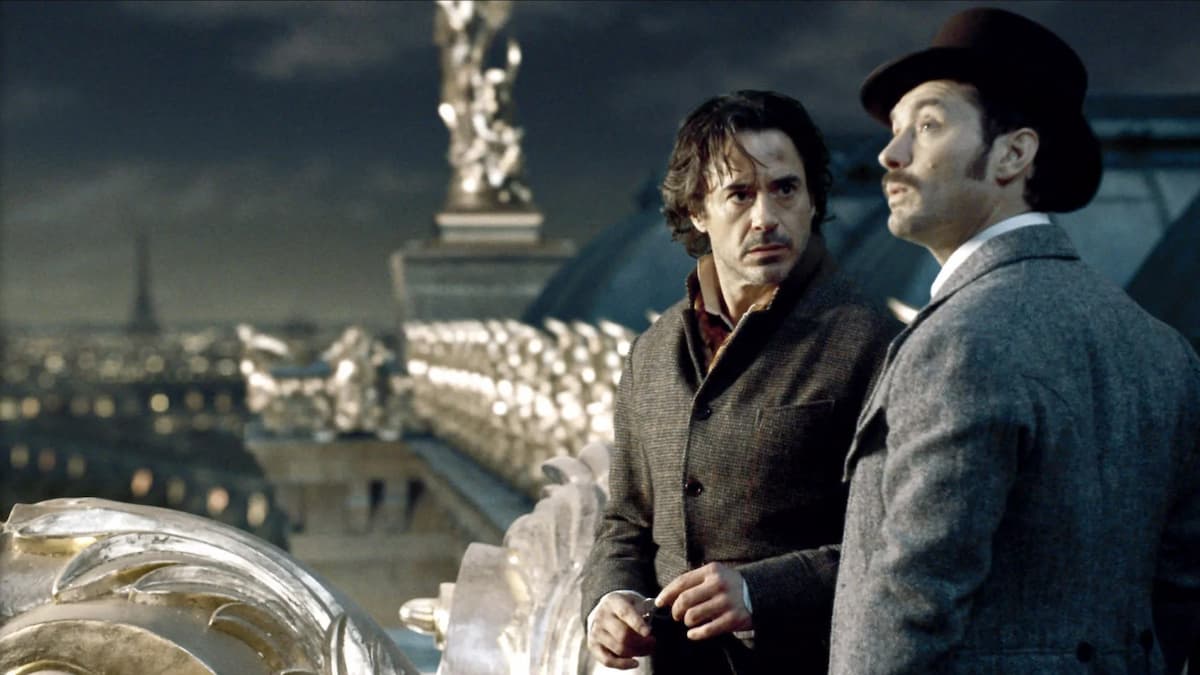 It would seem that Robert Downey Jr. is making a comeback to the Sherlock Holmes universe, but not as the titular character. The renowned actor is set to be on board as an executive producer alongside Lionel Wigram, with two new Sherlock Holmes series in early development at HBO Max.

In addition to Downey and Wigram,  Team Downey’s Susan Downey and Amanda Burrell will also exec produce for the projects under Warner Bros. Television.

As reported by The Hollywood Reporter, this will further expand the Sherlock Holmes universe. However, there are no concrete details as to what fans can expect from these new developments. That also extends to the all-important question of whether Robert Downey Jr. will be reprising his role following the two films directed by Guy Ritchie in 2009 and 2011.

His star power will be a big draw, and in the competition for eyeballs between the various streaming platforms, that could prove crucial when it comes to building a customer base. At HBO Max, there is already a substantial DC Comics presence, with Peacemaker soon to be joined by a Batman spinoff starring Colin Farrell’s Penguin.

Disney+ is also strengthening its content, adding the latest Moon Knight to its ever-expanding world of Marvel properties, which Downey Jr. was a huge part of.

While there is every possibility that these Sherlock Holmes projects never see the light of day, it is still something for fans to look forward to. Here’s hoping for the best.