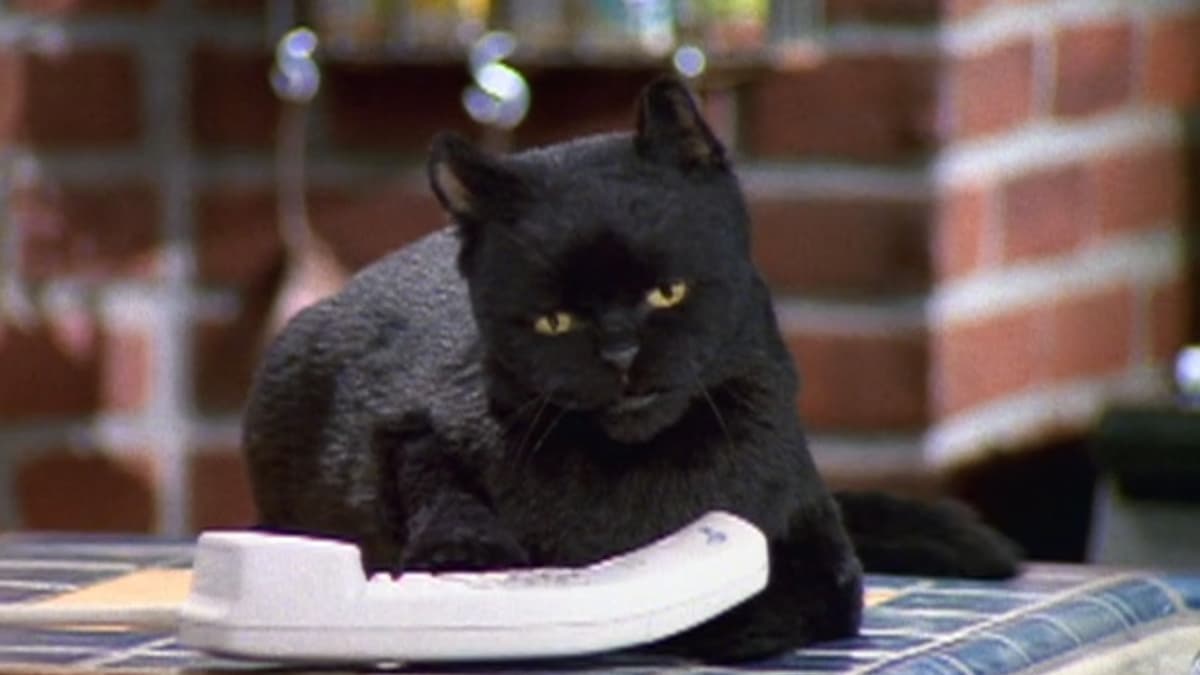 Be scared Yellowstone and South Park, as per Flix Patrol, there’s a new witch in town at the number three spot in Paramount+’s Top 10 ranking that might be looking to dethrone your current positions as one and two on the platform. The show they should be scared of? Sabrina, the Teenage Witch.

There might be a lot of 90s nostalgia going on in the Americas, as the comedy about a teenage witch with a talking cat is a hit in Canada, the United States, and also many South American countries like Colombia, Peru, or Costa Rica.

Sabrina, the Teenage Witch was a sitcom based on the Archie Comics series of the same name. The show started on Sabrina’s 16th birthday when she learns she has magical powers, and while she tries to hone her magic skills, all kinds of hijinks ensue as her spells usually go awry. Sabrina lives with her 600-year-old-aunts, witches Hilda and Zelda, and their magical talking cat Salem, who is the absolute cutest.

The show ran for seven seasons, from 1996 to 2003, and starred Melissa Joan Hart (Drive Me Crazy), Caroline Rhea (The Perfect Man), Beth Broderick (The Bonfire of the Vanities), Nick Bakay (The King of Queens), and Nate Richert (Lovely & Amazing).

Sabrina, the Teenage Witch made Melissa Joan Hart a known commodity and a teenage star. In fact, the show was the highest-rated series among ABC’s TGIF (Thank God is Friday) line-up and was one of the staples of the channel for most of its run before the show moved to The WB for its last three seasons.

The wacky tone and humor of the series earned some comparisons with the 1960s TV series Bewitched. In 2018, Netflix did a new version of the story of Sabrina called Chilling Adventures of Sabrina, that was darker and had a larger emphasis on horror. The show was written by Riverdale’s Roberto Aguirre-Sarcasa and had Mad Men’s Kiernan Shipka as the star.

You can watch Sabrina, the Teenage Witch right now on Paramount+