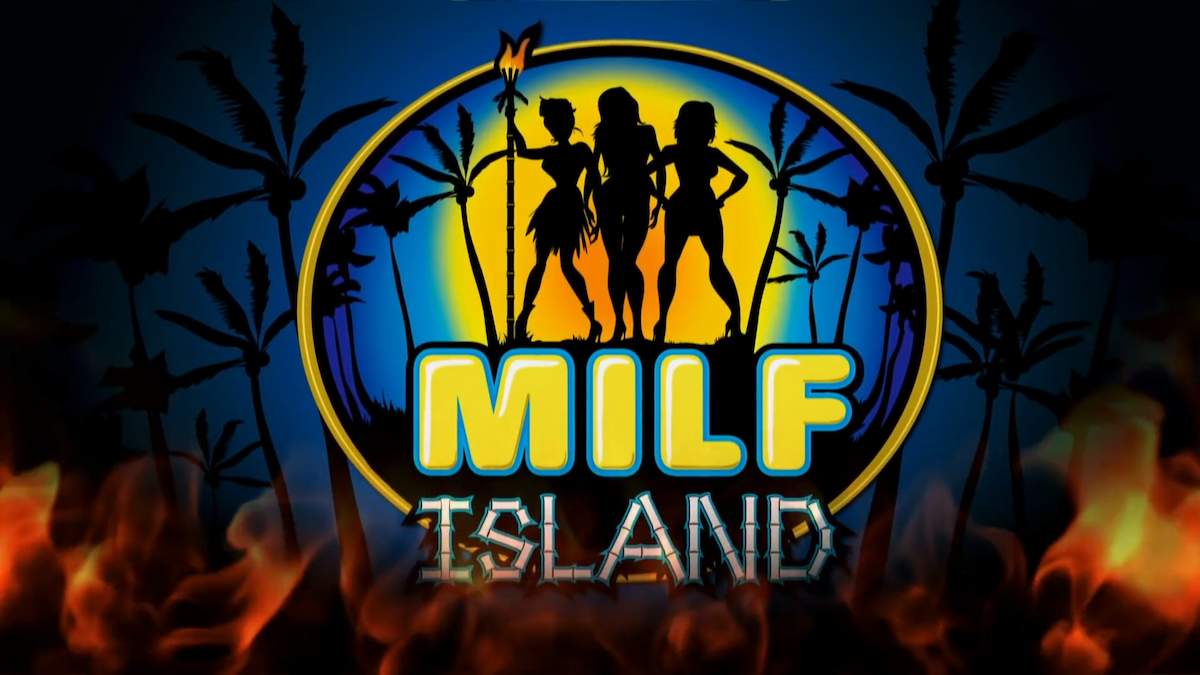 All evidence seems to suggest that reality shows are just getting worse, and the latest example is absolutely continuing the downward trend. However, it also seems to be a real-life version of an amazing 30 Rock gag.

The trailer also teases a massive twist but doesn’t give it away. That doesn’t matter because everyone across the internet has already guessed the surprise guys will be the contestants’ sons.

Humorously bad reality show news has been a trend lately. Not too long ago, Netflix revealed a mobile game adapted from their Too Hot to Handle series.