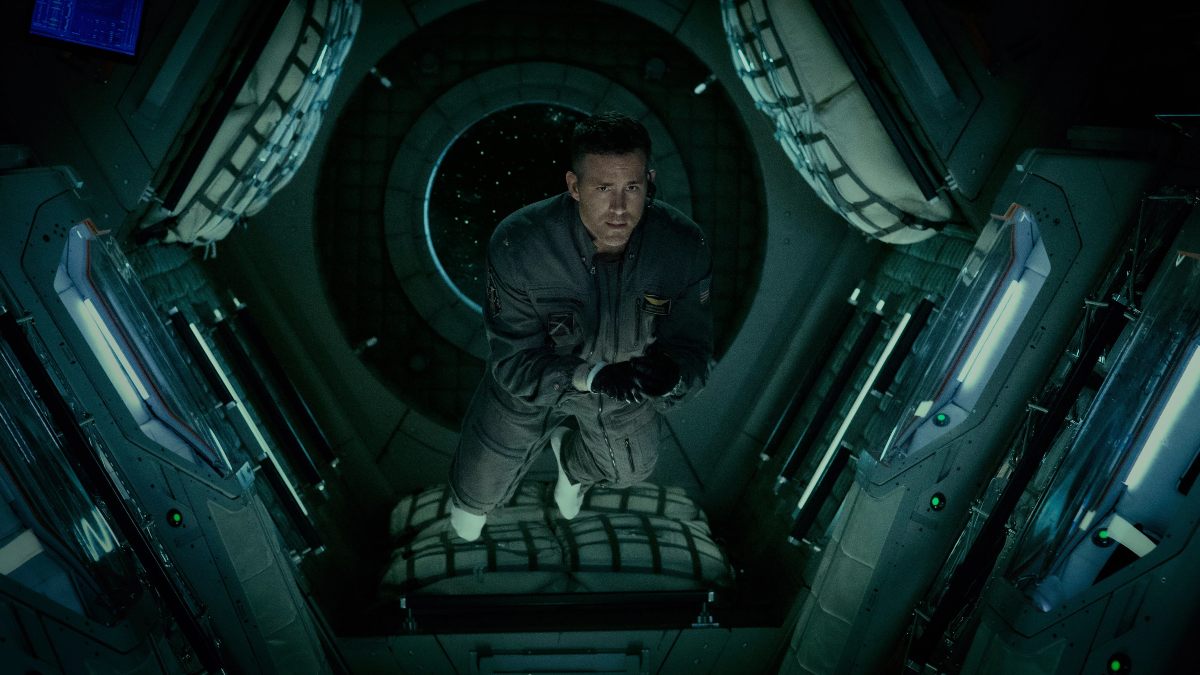 For those who missed out on the film five years ago, the film centers around a team of scientists working on an Internation Space Station. After uncovering a rapidly evolving lifeform that caused a mass extinction on Mars, it’s up to the doomed crew to save Earth from the same fate.

If that minor description was not clear enough, the movie took heavy inspiration from the Alien franchise. Upon its release, the film was praised for its acting and production values but ultimately fell short in the eyes of critics because it was unable to push the genre forward in any meaningful way. “Life” currently has a 67% on Rotten Tomatoes and grossed a worldwide total of $100.5 million with a production budget of $58 million.

The film had stiff competition against Power Rangers, CHiPs, Beauty and the Beast, and Kong Skull Island. Ultimately the film would finish in 4th place at the box office. And although the film made its money back overall, the mixed reception prevented the movie from turning into a major franchise. But with its upcoming release to Netflix, new attention could turn the film into a cult classic and produce a future sequel.

Interestingly enough, this random sci-fi horror film has a weird connection to the Spider-Man universe of films, as stock footage of a crowd reacting to Spider-Man catching Gwen Stacy from Spider-Man 3 was used in a trailer promoting the film. Fans speculated that “Life” was meant to be an origin story for Venom. The directors and writers” were either fans of the Spider-Verse or had already written unreleased scripts centering around Venom.

It’s no wonder then that Jake Gyllenhaal would go on to play Mysterio in 2019’s Spider-Man: Far From Home. Funny enough, Espinosa would also contribute to the Spider-Man onscreen universe by directing the highly underrated (sarcasm) Morbius. With Ryan Reynolds becoming synonymous with Deadpool, one of Spider-Man’s longtime associates, there may be a conspiracy after all.

Regardless, you can form your opinion on “Life” when it releases on Netflix on Jan. 1, 2022. For more information on the latest release, stay tuned to Twinfinite.