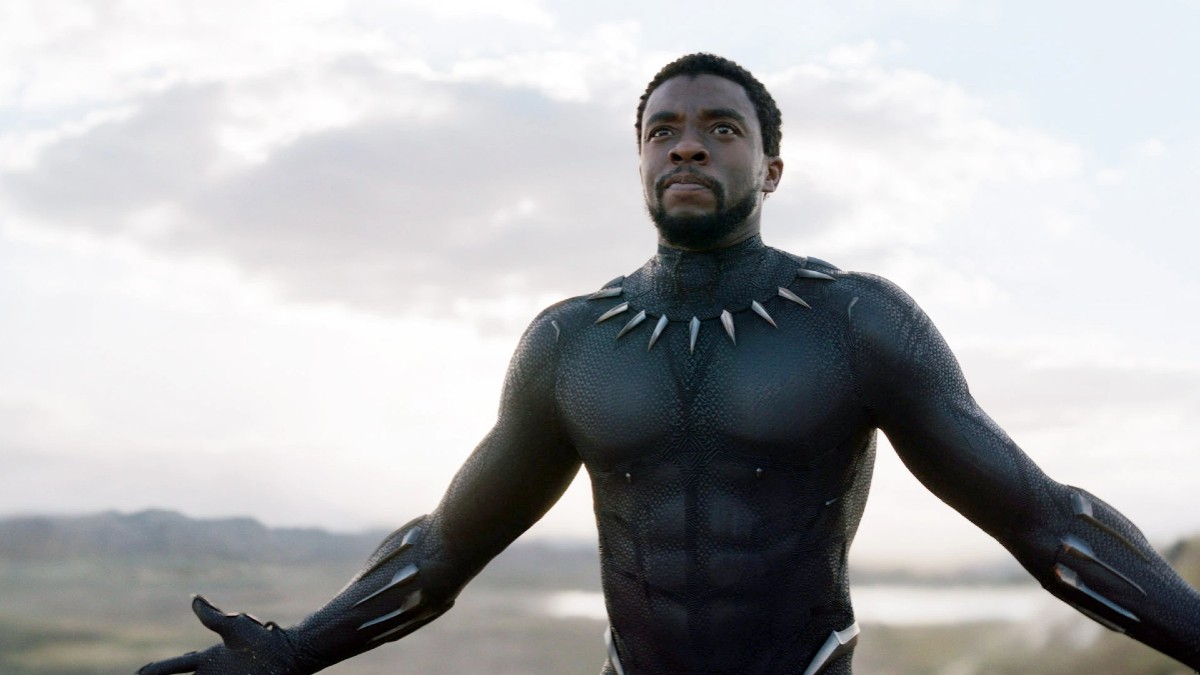 2020 marked the unfortunate passing of Black Panther lead man Chadwick Boseman, who played the titular superhero in multiple films throughout the MCU. Two years later, Black Panther: Wakanda Forever was released, with the script seeing a significant change due to the passing of Boseman.

Director Ryan Cooler found himself in an incredibly difficult situation where he would have to film during a pandemic and change up what he had in mind for the sequel of 2018’s Black Panther. Details of what the original script would’ve entailed have come to light due to an interview Cooler took part in with the New York Times.

Speaking to the New York Times, Coogler talks about how the sequel would’ve focused on T’Challa and his son, who was revealed during the mid-scene credits of Wakanda Forever, during the events of The Blip, where Thanos wiped out most of the universe. The movie would’ve started with an animated sequence where T’Challa’s son learns about his father, revealing that Nakia remarried following T’Challa’s five-year “Blipped” disappearance.

Following the opening sequence, the movie would fast forward three years and would become a sort of “school vacation” title as T’Challa and his son would spend time together to learn more about each other while on a ritualistic journey. The movie would still manage to keep the conflict the same as what was present in the final version of the movie, as the U.S. and Talokan challenge Wakanda’s presence, although it would focus on the conflict from T’Challa’s son’s perspective.

Despite the shift due to unfortunate circumstances, the final version of Coogler’s script is one that has made waves in the industry.