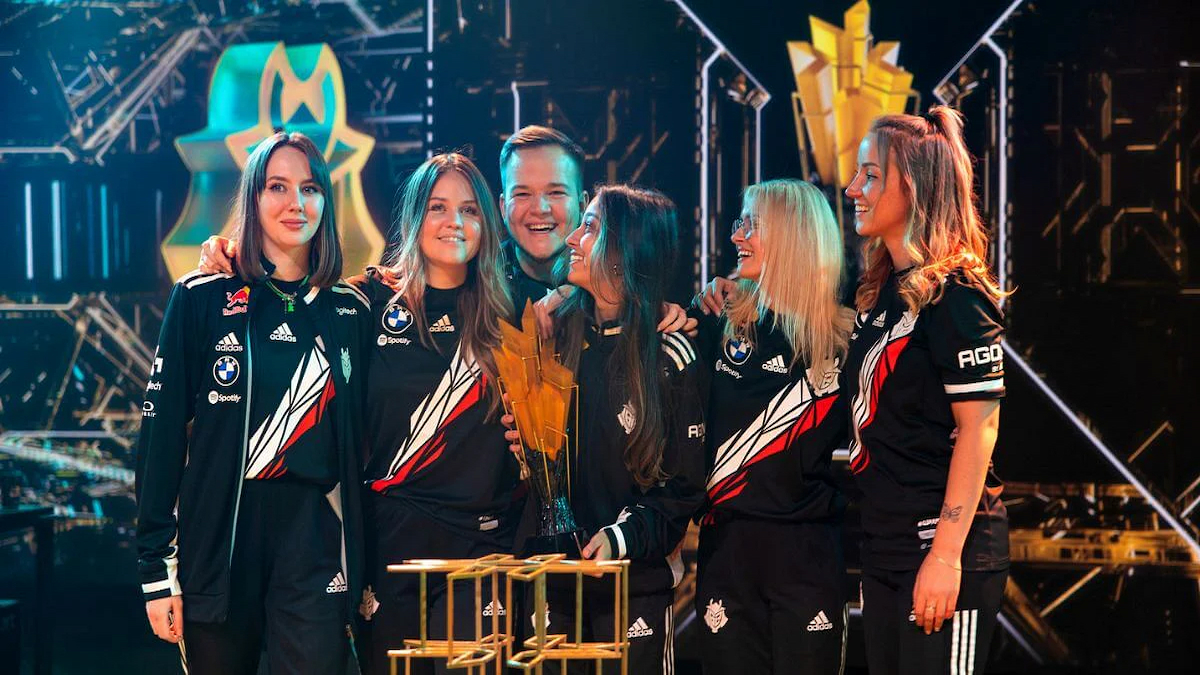 Perhaps no other esport in history has supported females and other marginalized genders to the extent Riot Games has with Valorant. The Game Changers program, which launched during the game’s first proper esports season last year, has prospered around the world and last week culminated in the inaugural Champions LAN tournament.

Held in Berlin, the competition featured an impressive $250,000 prize pool that was eventually won by G2 Gozen in a final versus Shopify Rebellion. At its peak, the best of five series was watched by 239,000 people, according to escharts, making it the most-viewed female esports tournament in history (albeit by hours watched and not total peak viewership). The series went all five maps and was exceptionally close, with G2 reverse-sweeping and winning 3-2 after initially having lost the first two maps. The overall standard of gameplay and top-notch level of competition is a high watermark both for Valorant and female esports as a whole.

Certainly, this is an unbelievably positive start to Game Changers’ first international tournament and paints a very bright future for the scene moving forward. The viewership is also a huge win for Riot. The Game Changers program is marketed to help grow female esports and encourage more individuals from marginalized genders to take part, but at its core, it is an initiative designed to promote Valorant as a game — as every publisher-backed esport is. There’s no doubt that Valorant has quickly become the most robust environment for women to become involved in esports, and interest in its Game Changers scene is only likely to help the game grow.

Valorant’s Game Changers scene will resume in 2023 with a new season. Until then, you can check out Twinfinite’s list of the best female players from the tournament here. 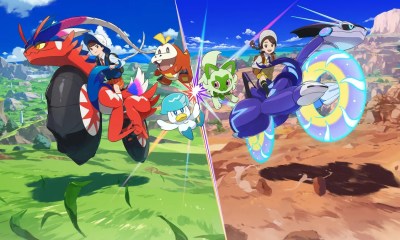 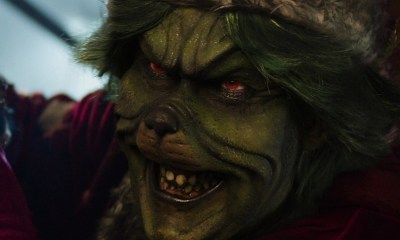