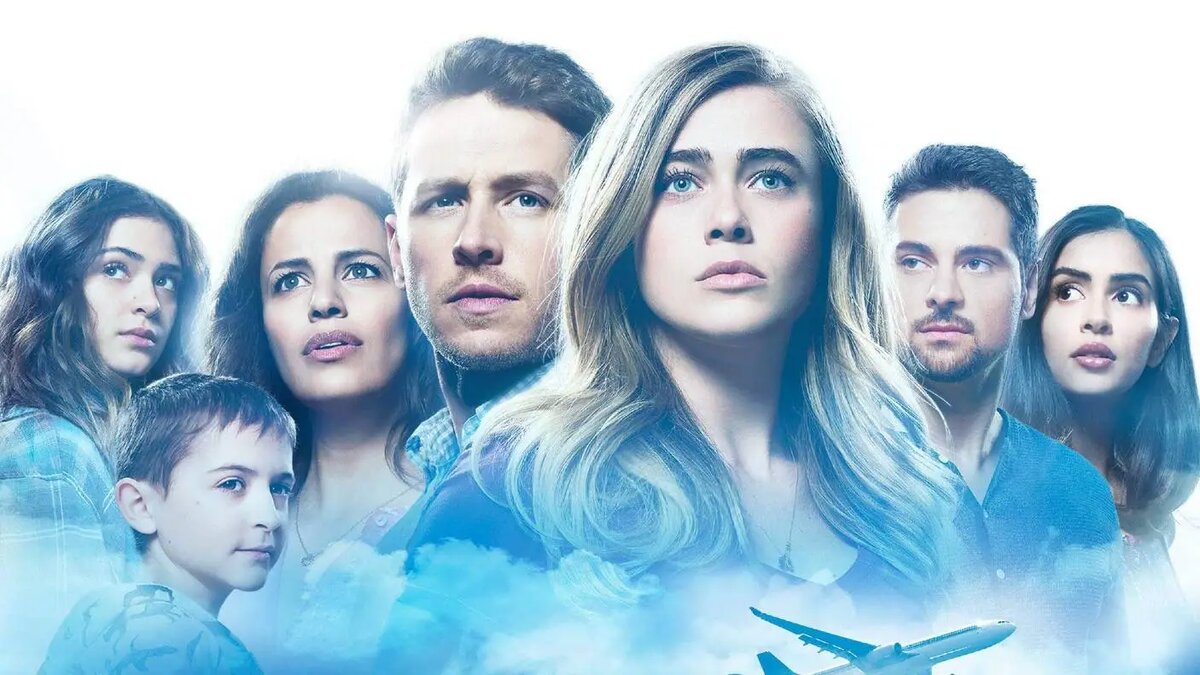 Television producer and writer Ryan Murphy has recently dominated the top spots on Netflix with his critically acclaimed thriller dramas The Watcher and DAHMER: Monster: The Jeffery Dahmer Story. For a while, it seemed like no other science fiction, or horror series would make it to the spot before the end of 2022 and that Murphy would lay claim to producing the last #1 genre series of the year on Netflix.

However, that all changed this week when season four of the supernatural drama Manifest burst through the competition and landed the top spot. Per Flix Patrol, producer Jeff Rake’s NBC series amassed an impressive 57 million viewing hours after debuting the first part of its fourth and final season on the streaming platform last Friday.

Manifest is a mystery thriller that centers on the passengers and crew of a commercial airline who inexplicably reappear after being presumed dead. On June. 14, 2021, NBC canceled the series after three seasons, leaving the third season with an unresolved cliffhanger and doubt over whether a fourth season would ever get made. After months of negotiations with various networks, Rake was able to seal a lucrative deal with Netflix to renew the series for a fourth season on August 28.

There’s currently no word on when the second half of season four will premiere on Netflix, but fans can stream the first three seasons and part one of season four right now.