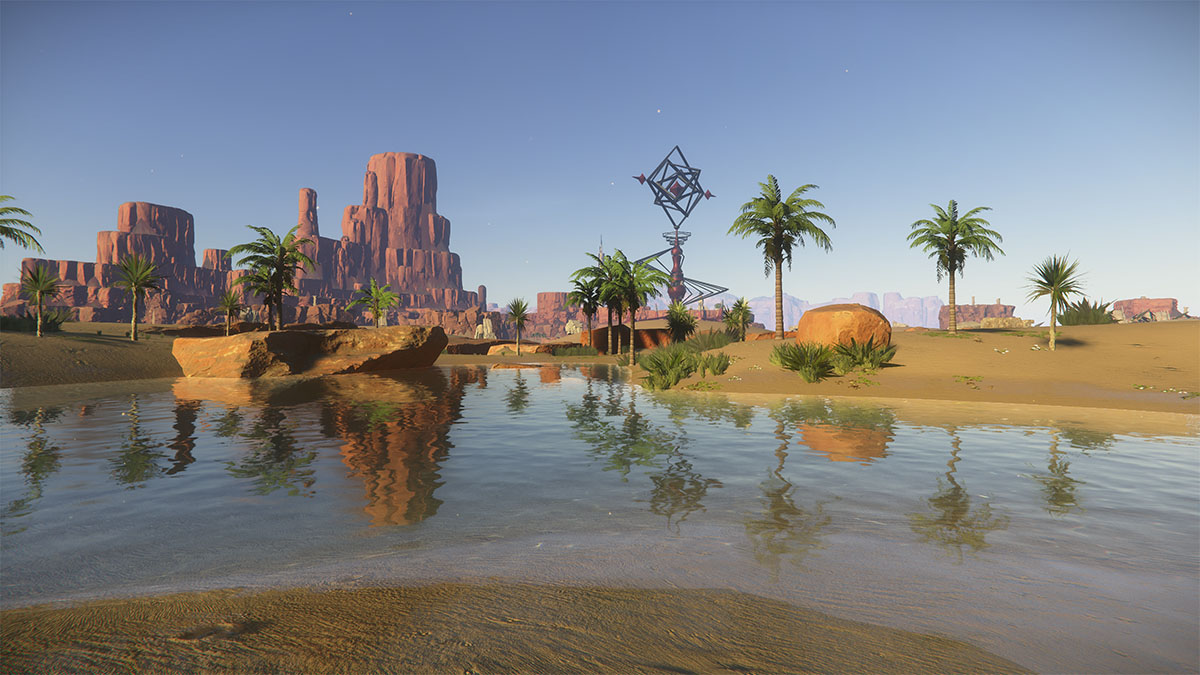 Rather than being a fully open world, Sonic Frontiers instead has a set number of large open zones for Sonic to boost himself through. Throughout these zones are portals leading to cyberspace levels, which are short stages more in line with levels found in previous Sonic titles. If you want to find out just how many zones and cyberspace levels there are in Sonic Frontiers, the answer can be found below.

All Zones in Sonic Frontiers

When it comes to the open world sections of Frontiers, there are a total of five zones. Their names in order of appearance are:

It’s important to keep in mind that only four of these islands can be categorized as “full” zones with map challenges, chaos emeralds, and collectibles to find. When Sonic reaches Rhea Island, the map is already completely filled in and the player is instead tasked with performing a series of lengthier platforming sequences before continuing on to the fifth and final zone.

How Many Cyberspace Levels Are in Sonic Frontiers?

Throughout the above zones, there are 30 cyberspace levels for players to progress through. Access to these stages is obtained by exchanging Portal Gear collectibles with the inactive portals scattered throughout a given zone. Each one of them provides a series of optional missions to complete that reward Sonic with Vault Keys to exchange for chaos emeralds.

And now you know how many open world areas and cyberspace levels there are in Sonic Frontiers. If you’re hankering for more information regarding just how these zones work in gameplay, you should give a read to our guides on unlocking cyberspace levels and earning chaos emeralds.