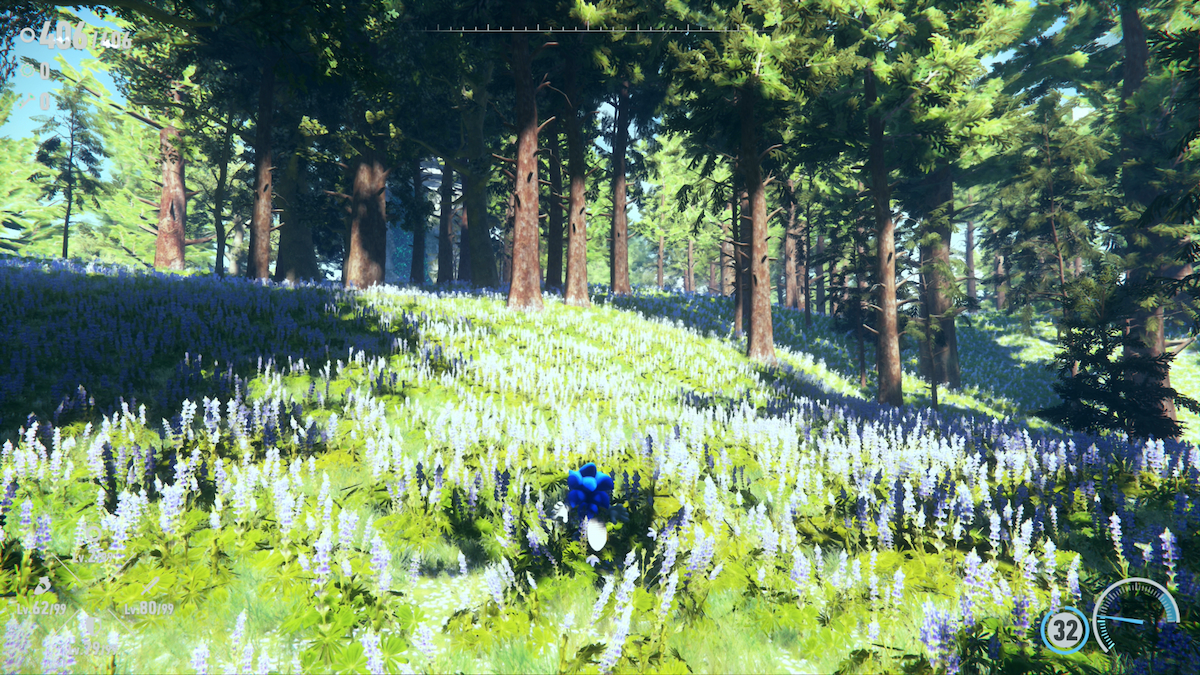 Given its status as Sonic’s first foray into open world gaming, the length of Sonic Frontiers is something many people were unsure of before new information became available. This is especially true given that Sonic games have traditionally been on the shorter side, so how long is Sonic Frontiers exactly?

When it comes to playtime, an average playthrough of Sonic Frontiers will last between 20 to 30 hours, while a completionist playthrough will last between 40 to 50 hours. If someone was hoping to rush through the game as quickly as possible, it would most likely take 10 hours or less to reach the credits.

In this case, an “average” playthrough includes all main story content with a healthy dose of side content, while a “completionist” playthrough is representative of a player that will go out of their way to earn every collectible and complete all optional missions.

Our first playthrough of Frontiers fell neatly between the two bookends of the average playthrough at about 25 hours, and we’ve already spent quite a bit of time going back to grab everything we missed along the way.

And that’s how long Sonic Forces can be for three different styles of playthroughs. If you’re interested in how long the game is in terms of content and the number of levels, you can learn that from our guide found here. Additionally, you can learn how to fast travel across the game’s open world zones.