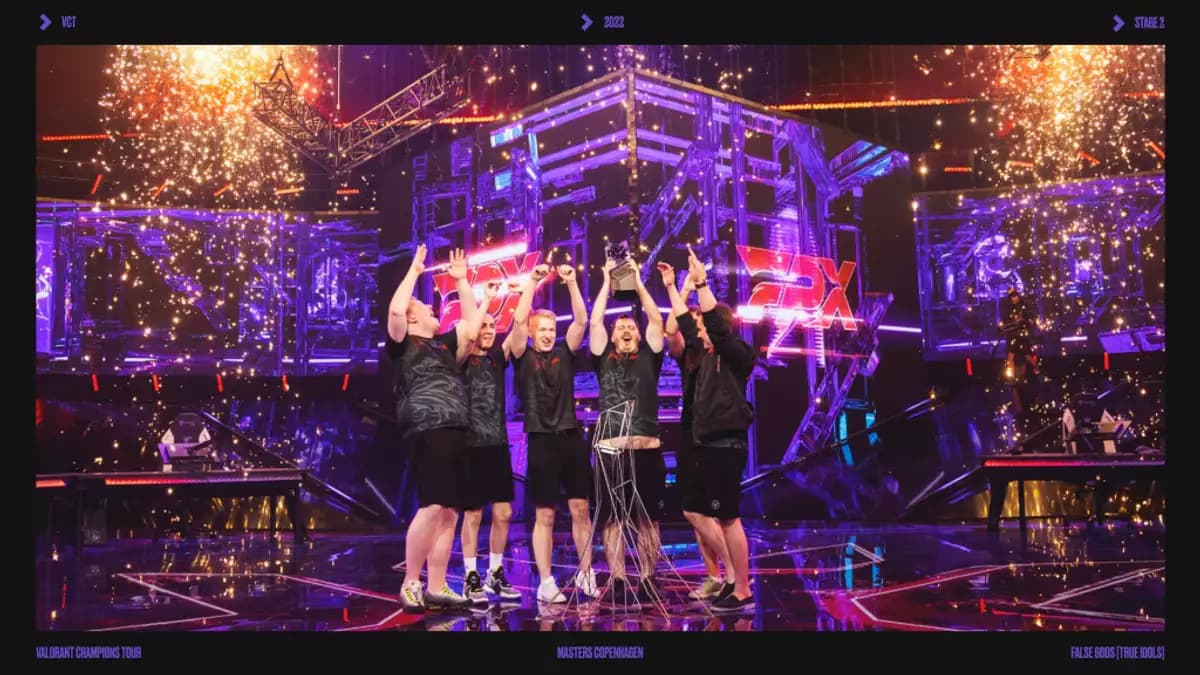 Navi is set to enter next year’s franchised Valorant Champions Tour with a superteam that looks highly competitive. The Ukrainian esports organization has completed the signing of FunPlus Phoenix’s Masters-winning roster, minus the British/Latvian duelist Ardis “ardiis” Svarenieks . But it’s a case of one star falling and another rising as Turkish superstar Mehmet “cNed” İpek joins in his stead, bringing what should prove a massive boost in firepower.

The full roster is as follows:

The news comes by way of a rather amusing video announcement made by Navi over on its social media channels:

Of course, four of those players were previously part of the superb FunPlus Phoenix roster; the organization released its roster officially earlier this week, which didn’t come as much of a surprise given the organization didn’t qualify as a partnered team for Riot Games’ franchised Valorant league. The team had been around since 2020 and competed at the very highest level over the past two years, with its crowning achievement the winning of Masters 2 this year in Berlin. The team also performed very well at Champions a few months later, finishing in fourth place.

Navi, meanwhile, had experienced some success with its now-former roster, competing in the Valorant Champions Tour of both 2021 and 2022. The new roster, though, is expected to take the organization to new heights in the Valorant scene and potentially replicate the same level of success as its incredibly popular Counter-Strike: GO roster.

Mehmet “cNed” İpek was formally the star player of Acend, a European organization that rose to prominence in 2021 after winning the inaugural Champions major. 2022, however, brought with it a string of poor performances that saw its roster chop and change; ultimately, the inability of the organization to secure a partnership with Riot Games for next year saw its player move on.

Navi will compete in the EMEA Valorant Champions Tour along with other partnered teams, including Fnatic, Vitality, Liquid, Heretics, and many others. The competition will culminate with an international tournament that will include teams from the Americas league, as well as Asia/Pacific.