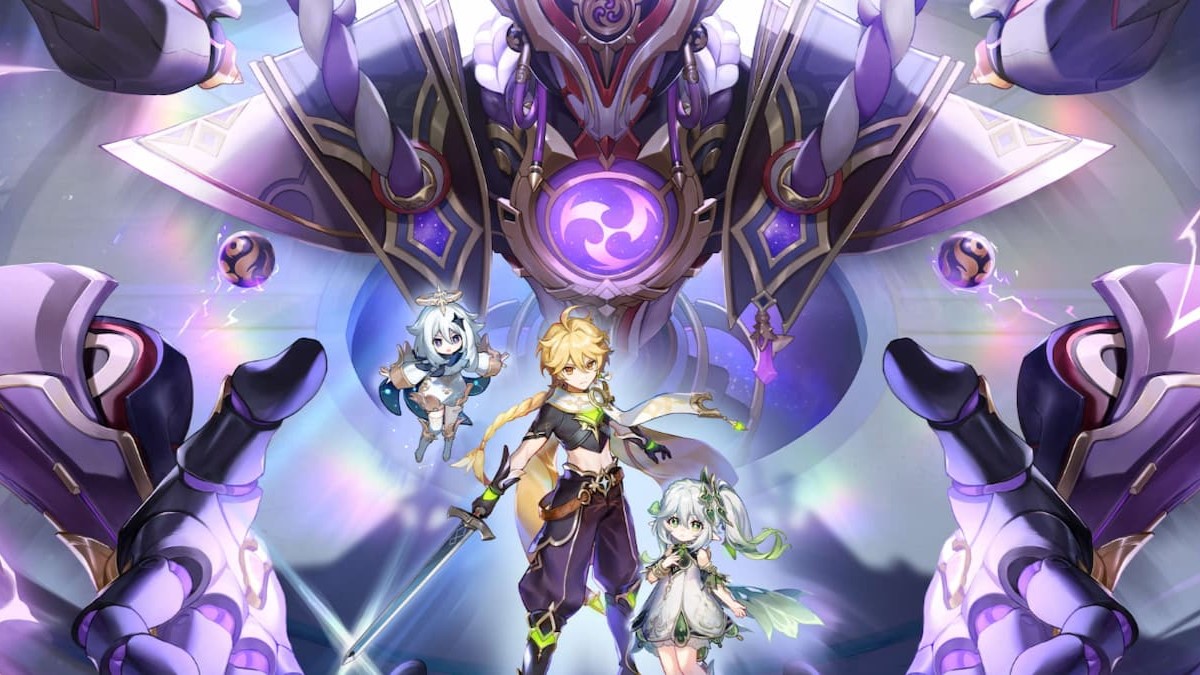 Genshin Impact Version 3.2 features a new challenging boss in the latest Archon quest, Akasha Pulses, the Kalpa Flames Rises. Compared to other foes, this opponent requires players to use different techniques rather than simply attacking it head-on. So, if you need help with this showdown, here’s everything you need to know about how to defeat the Everlasting Lord of Arcane Wisdom in Genshin Impact.

How To Defeat the Scaramouche in Genshin Impact

The Everlasting Lord of Arcane Wisdom, also known as “Scaramouche”, has two stages where you must avoid his brutal attacks. To win this battle, players will need to charge the Neo Akasha Terminal (this creature will follow you) to use the Elemental Matrices (the platforms on the ground). Here is a full breakdown of these two stages in Genshin Impact:

In the first stage, the Everlasting Lord of Arcane Wisdom will unleash a powerful AoE attack, triggering a few Energy Blocks. Players must avoid the enemy’s attacks and pick up these items to recharge the Neo Akasha Terminal.

Once the creature is ready, you must walk on top of an Elemental Matrice and use the designated button to activate its elemental magic. Here are all the abilities of the Elemental Matrices:

It’s best to continuously use the Electro Elemental Matrice because it will temporarily paralyze this Genshin Impact boss. Moreover, this is one of the only times you can damage him, so don’t waste your time with other attacks.

Sometimes you won’t be able to use the Electro Elemental Matrice, and you’ll need to use the other ones until this platform regenerates.

Stage 2 replenishes the opponent’s health bar and activates his shield, increasing his RES. As a result, you’ll need to dodge his attacks for a limited time and wait for a cutscene to trigger.

Like the previous phase, players must pick up nearby Energy Blocks (you can use Four-Leaf Sigils to transport to them) to boost their attack damage. In addition, you can do a test run of Nahida, allowing you to use her powers for the rest of the fight.

Fortunately, the Neo Akasha Terminal will automatically target the Scaramouche and shoot down its shield (as long as you collect the Energy Blocks.) However, players will need to look out for these explosive objects:

You can use the following methods to destroy these objects: use Elemental Reaction or attack the Everlasting Lord of Arcane Wisdom. Or, players can avoid these items altogether to focus on the opponent.

At the same time, the Scaramouche will charge up his Setsuna Shoumetsu ability, an extremely powerful attack that can reduce your health bar. If your party member dies from this strike, you can quickly revive them with a meal or use another character.

With all this in mind, players should be able to defeat the Everlasting Lord of Arcane Wisdom, resulting in the next phase of the Archon quest.

That’s everything you need to know about how to defeat the Everlasting Lord of Arcane Wisdom. For more content about the game, you can explore the relevant links below, including our guide about Layla’s English and Japanese voice actors.