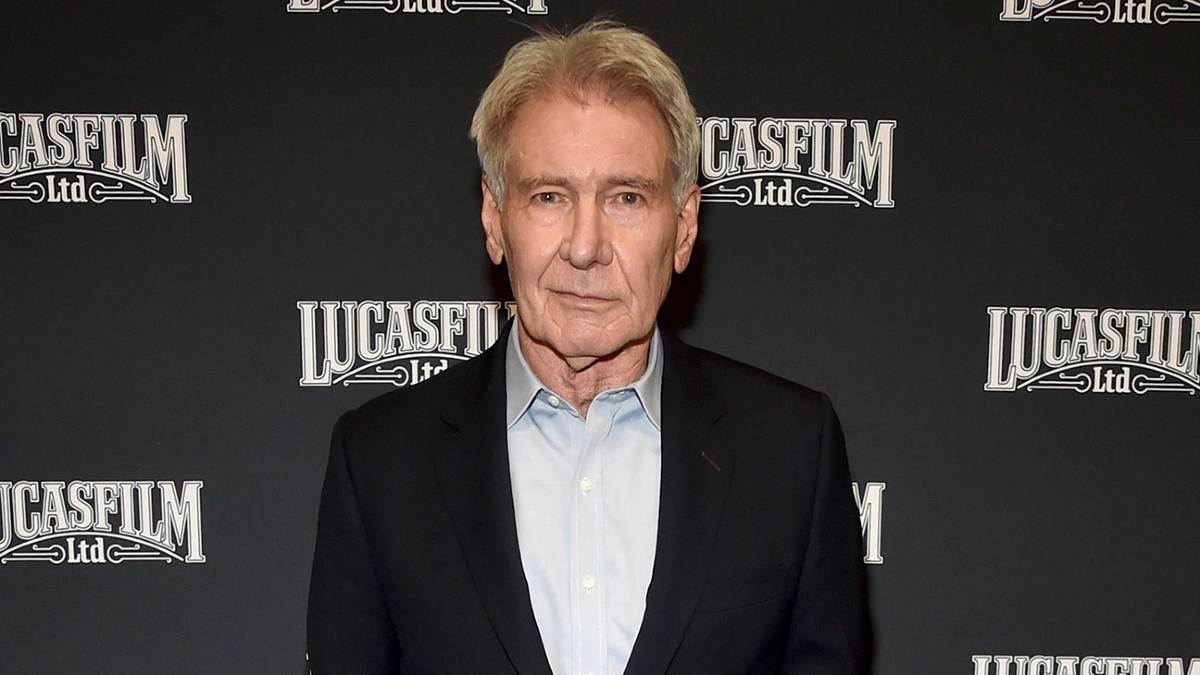 Harrison Ford, the actor known for iconic movie roles such as Indiana Jones and Han Solo, is now reportedly set to join the MCU with a role in the upcoming Captain America: New World Order. The actor has been rumored to be taking on the character for a few weeks, and today, Deadline Hollywood, has officially confirmed the rumors to be true.

Ford will be taking over the role of Thaddeus “Thunderbolt” Ross, the part that was originally played by the late actor William Hurt. Hurt had played Ross since 2008 with The Incredible Hulk and returned as the role in other movies such as Captain America: Civil War, Avengers: Infinity War, Avengers: Endgame, and Black Widow. The actor passed away earlier this year, making his character’s fate in the MCU unknown; however, Marvel clearly has plans for the actor going forward, seeing as how they don’t always recast their characters.

While it hasn’t been specified yet, it is worth mentioning that since the Thunderbolts team is named after Ross’ nickname, it stands to reason that Ford will also be making an appearance in that movie as well. There is also the big red elephant in the room that Ford’s Thunderbolt Ross may finally become the Red Hulk as he does in the comics, which is even more likely given that Hulk’s villain, The Leader, will be appearing in Captain America 4 as well.

Captain America: New World Order is set to come to theaters on May 3, 2024, where audiences will get to officially see what the MCU has in store next for the character.