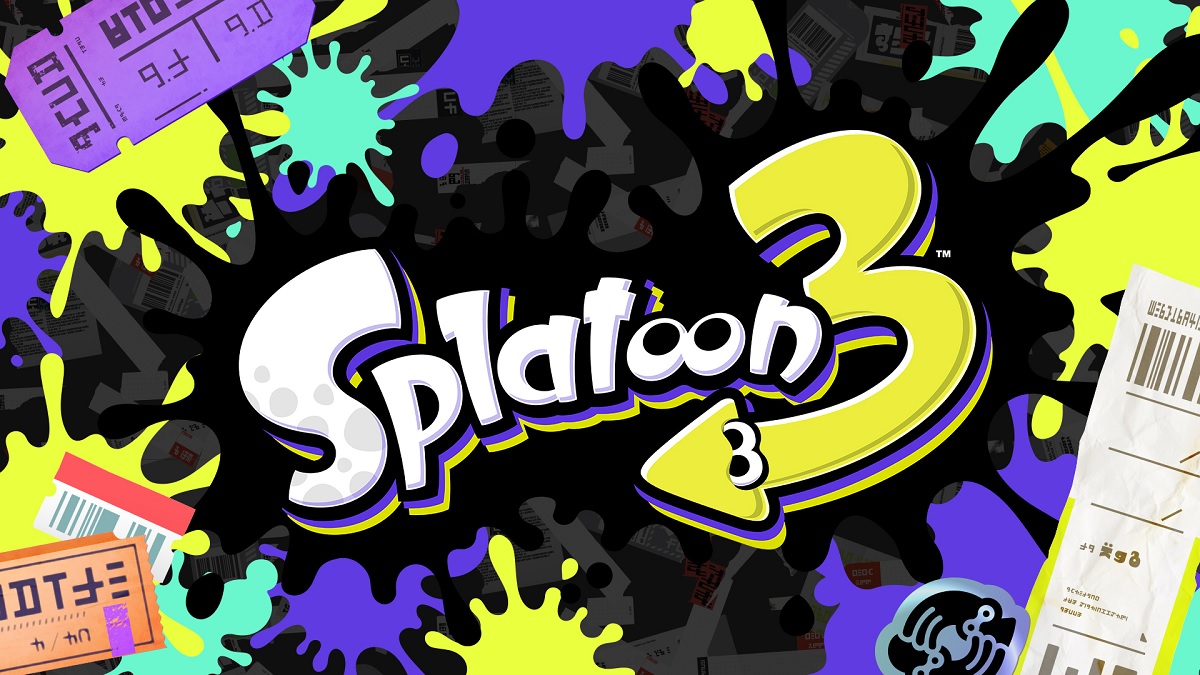 The new Splatoon entry from Nintendo has quite a few weapons already. They range from awesome to garbage as the game is far from balanced. Here are the top 10 Splatoon 3 Weapons to save you time testing them all.

This weapon is one of the best for painting the town purple (or whatever ink color you are), so it earns a spot in the rankings. Unless you can run over a few enemies, you’ll want to stick close to a teammate who can keep you safe.

Left unchecked, the Splat Roller will give you a big advantage in Turf Wars by giving your team superior mobility and more ink. Since you have limited defensive potential, this roller gets 10th place. It’s super easy to play so the Splat Roller is good for beginners.

This weapon is great for inking and splatting; however, it’s not at peak performance on the flatter Splatoon 3 stages, so it’s stuck at 9th. If you take the high ground, you can turn the stage into a slosh pit by dumping ink everywhere.

The Slosher doesn’t do long range, so stick to sloshing in elevated areas with no enemies nearby. Watch your ink levels closely so you can refill at the right times because sloshing uses up ink quickly.

This weapon can do massive damage, but there’s a gap in between the ink shots so aim carefully. It takes lots of practice to Splat enemies with the REEF LUX. It earns its top 10 spot by being all around dangerous in multiple Splatoon 3 game modes.

It’s good for inking too, so players who are struggling to hit foes can hit the ground instead. Overall, the REEF LUX 450 is best for experienced players.

This weapon takes a fair amount of practice to master, so it takes 7th place. The Sloshing Machine has a high power ceiling if you’re patient enough to learn it well. If you take careful aim you can be a nightmare for opponents by splatting them consistently.

Timing is important because of its low rate of fire, but it has a wide splash radius. A good strategy is to hide right after an attack to avoid enemies until you can fire again. If you’re an experienced Splatoon player, give this one a try.

The Aerospray MG has been in Splatoon for a while, and got a buff in Splatoon 3. It covers a lot of ground and allows you to take enemy territory quickly. A good weapon for an underdog, it allows you to hold off multiple enemies at once.

It has a high rate of fire which makes it easy to switch between inking and fighting, earning its spot in the top 10. Make sure to fire off plenty of Fizzy Bombs when you use the Aerospray to maximize its effectiveness.

Dualies are a unique weapon type in Splatoon, as they allow for frequent dodging and are two weapons in one. The Glooga Dualies capitalize on dodging because they fire a stronger extra shot after a completed dodge roll than the other Dualies, which earns them a top 10 spot.

These take some practice to master, since it’s best to find a rhythm of dodging and using Splash Wall to take down enemies. A good strategy with Glooga Dualies is to read your opponents attack patterns and maximize the number of bonus shots you can take.

The Heavy Splatling is great because it has a wide attack area and is strong enough to take out enemies, it also inks turf well. The raw power of this weapon, combined with its ink capacity, earns it a spot all the way in the top five.

Another advantage of this weapon is charging special moves like Wave Breaker more quickly than opposing teams and overwhelming them. If you’re a notoriously bad shot, this weapon is for you.

The N-Zap is a classic shooter with great range and rate-of-fire. It’s easy to use and purchasable early on in Splatoon 3. This weapon is good for inking when no enemies are around and driving them off when you find some. It’s such a good all-around choice that’s it’s all the way in third place.

One of many uses for the N-Zap is defending teammates who are dedicated to inking the field, just remember to keep moving while firing to avoid return shots. This shooter is a good choice for players who are new to the game.

This weapon has a reputation of efficient splatting, taking out enemies in two direct hits. It gives your team time to run amok while opposing players wait to respawn, earning the .52 Gal the honor of second best weapon.

When combined with a Splash Wall, enemies can barely ever respond with a splat of their own. This weapon is great for reckless players who can just attack over and over, although they should aim carefully because the rate of fire is a bit slow.

The Splattershot is the best weapon in Splatoon 3 for several reasons: it’s easy to obtain, fires quickly, and it has superior mobility. Pick up this weapon right away and you can get a ton of practice with it. This weapon is good for players who are new to Splatoon.

The range boasted by the Splattershot allows for closer or father away inking, so your opponents won’t know what to expect. When battles get more difficult the Trizooka will help you rise to the challenge.

That’s all we have for the top 10 Weapons in Splatoon 3. Check out our other Splatoon 3 content like the what the level cap is, our official review, and get some how to get Super Sea Snails..