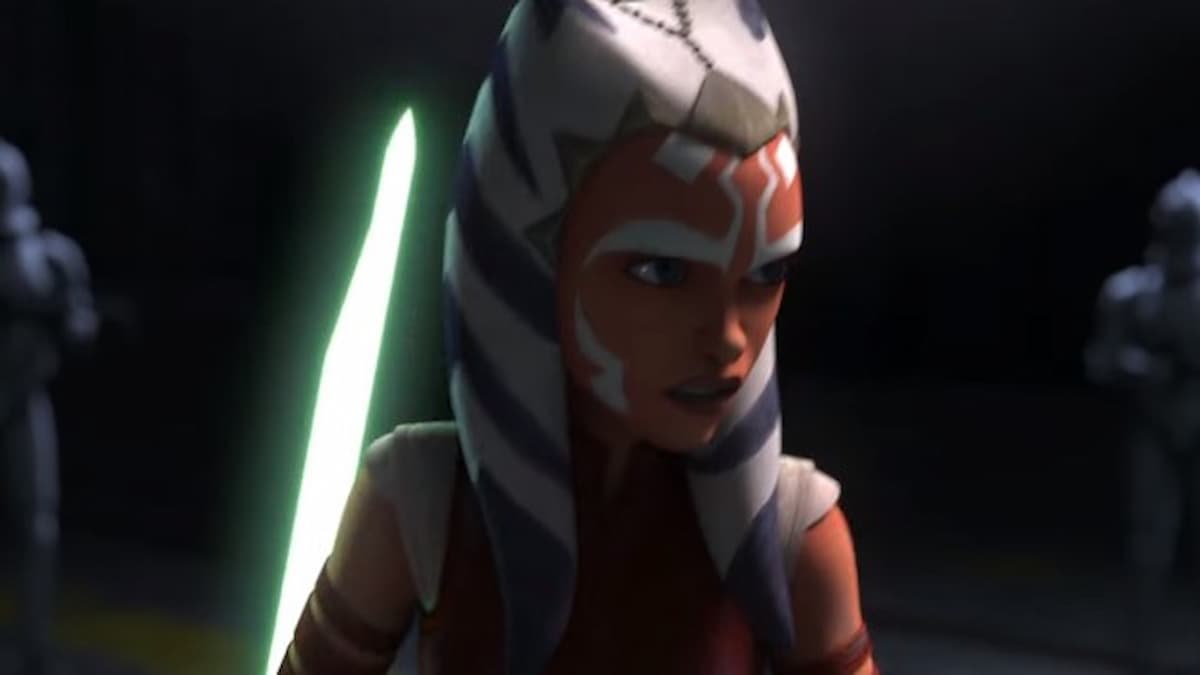 Earlier today during the Lucasfilms segment of D23, it was revealed that Tales of the Jedi will release exclusively on Disney+ starting this October. The six shorts that will make up the entirety of the series will follow Ahsoka’s training to become a Jedi and Count Dooku’s fall to the dark side during the Clone Wars era.

During the trailer, we see Ahsoka training to become a Jedi Master by sparring with a group of clone troopers being led by Anakin Skywalker. Dooku is also seen starting down the path of becoming a Sith Lord while being repeatedly warned by Qui-Gon Jinn and Mace Windu.

Other characters also featured in the trailer were Obi-Wan, Bail Organa, someone who either is Ponda Baba or is of the same species, Yoda, Yaddle, and even a brand-new Inquisitor. Although this Inquisitor appears to be different from the one in Clone Wars and Obi-Wan, they still have the same unmistakable double-sided red lightsaber.

There’s also a short battle sequence that only flashes on the screen for a few seconds at a time. The fight features Yaddle with her green lightsaber taking on the soon-to-be Sith Lord, Count Dooku still with a blue lightsaber.

While it’s already known what becomes of Dooku and Ahsoka, it’ll be interesting to see how they walked down different paths to their separate destinies.