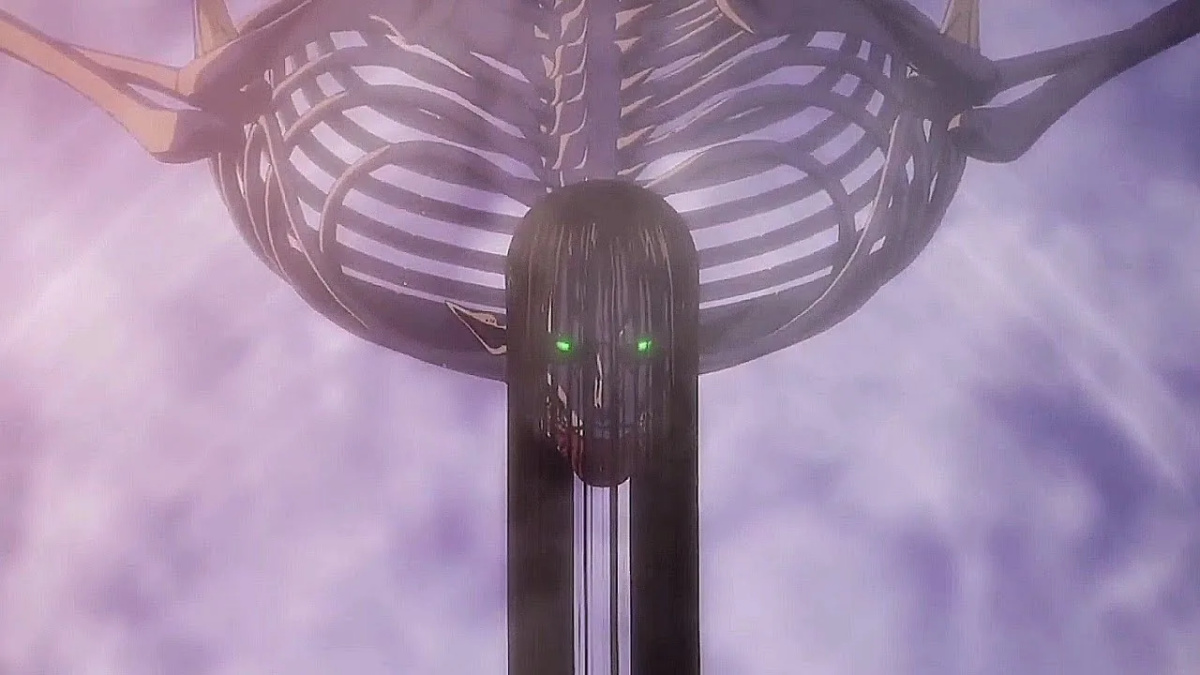 Attack on Titan Final Season is drawing ever closer to its conclusion, and Pony Canyon is hyping up the occasion with a special event.

In a video streamed via Pony Canyon’s official YouTube account on Sept. 21, it was revealed that a special event would be hosted on November 13. The event will feature live performances of songs from the series, with composer Kohta Yamamoto taking top billing. He’ll be joined by the likes of Yuko Ando, ​​Ai Higuchi, mpi, Laco of EOW, cumi of BINJU, Hannah Grace, and KAREN.

Following these performances, a special talk will be provided by the voice actors for several of the show’s most prominent characters. This includes Eren Yeager’s voice actor Yūki Kaji, Mikasa’s voice actor Yui Ishikawa, and several others. The specific of what they’ll discuss during their talk, and whether or not it will be in regards to what happens in the upcoming part of the final season, is currently unknown.

The Special Event is set to be held in person in Japan, with tickets currently on sale via the series’ official website. No information has currently been provided regarding the event’s availability in the West through a livestream or other method. More on the event can be found at the official Attack on Titan Final Season website, while the teaser video can be viewed down below.

The last cour of the Attack on Titan Final Season anime is set to air in 2023, while all of the other seasons can be streamed in their entirety through Crunchyroll. For more on the series, check out any of the related articles down below. We also have plenty more content related to anime, including the latest trailer for the Chainsaw Man anime and a list of the best anime of September that you should watch. 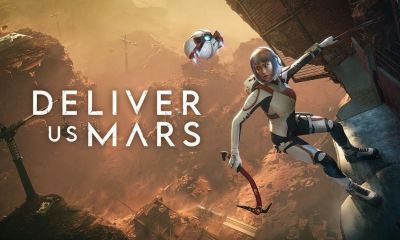 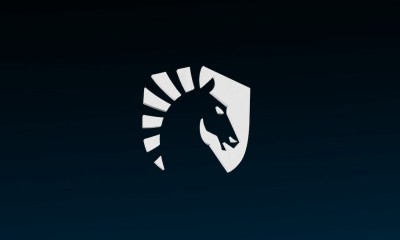 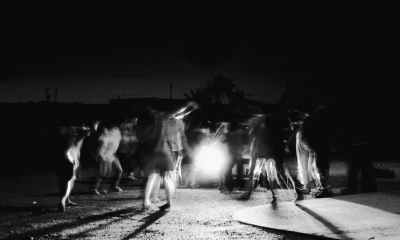