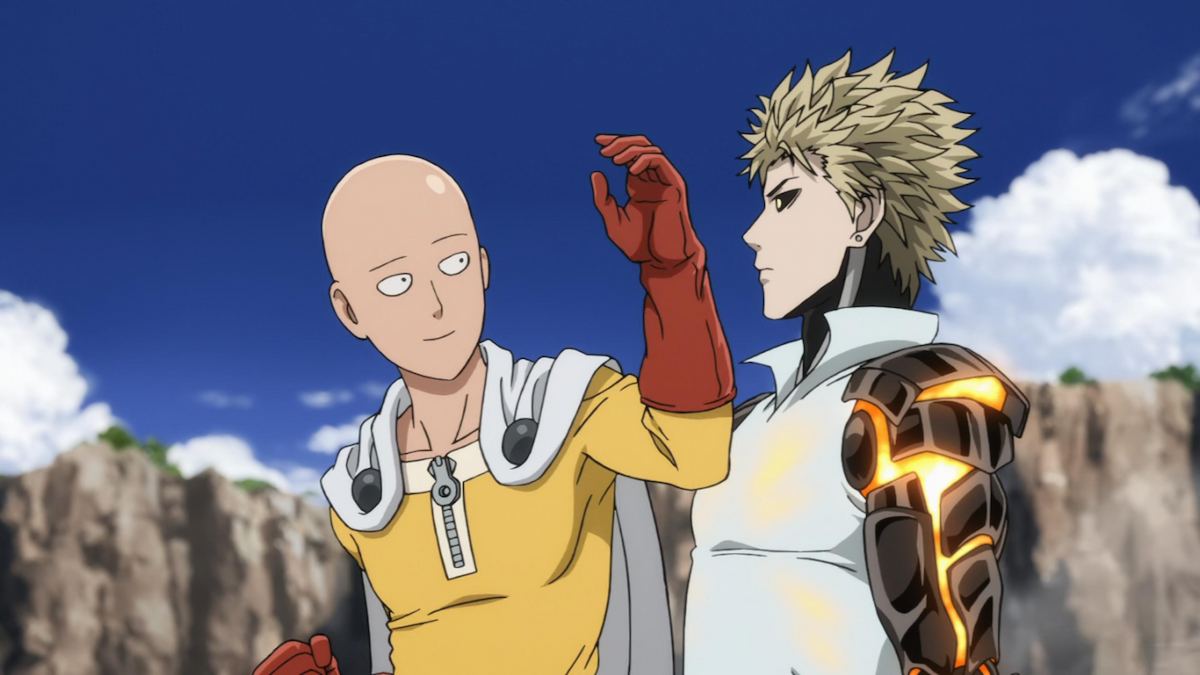 The One Punch Man manga has been a little spotty when it comes to its release schedule lately. The last new chapter that was released in Japanese on Tonari Jump was chapter 215 almost a month ago.

However, a new Tweet from One Punch Man’s artist Yusuke Murata claims a “new update” for the manga is coming on the 22nd of this month.

The tweet thanks readers for their patience and gives the 22nd date.

As expected, this has also greatly slowed down translation efforts for releases outside of Japan. The most recently released volume in English, the 23rd, came out almost a full year ago. As far as typical manga releases go in English, that is incredibly far behind. However, the 24th One Punch Man volume is set to release this November 1.

We will share more when Sept. 22 rolls around and we see what this “new update” brings.

In other One Punch Man news, the third season of the anime has been announced. However, we don’t know a possible release date or even what studio will be taking over production.

The first two seasons can be currently streamed on Crunchyroll and the service describes the story as:

Saitama started out being a hero just for fun. After three years of “special” training, he became so powerful that he can defeat opponents with a single punch. Now, alongside Genos, his faithful cyborg disciple, Saitama is ready to begin his official duties as a professional hero working with the Hero Association. However, the frequency of monster appearances is surging and it increasingly appears as if the Great Seer Madame Shibabawa’s prediction about the Earth’s doom is coming true. In the midst of this crisis, the “hero hunter” Garou makes his own appearance.