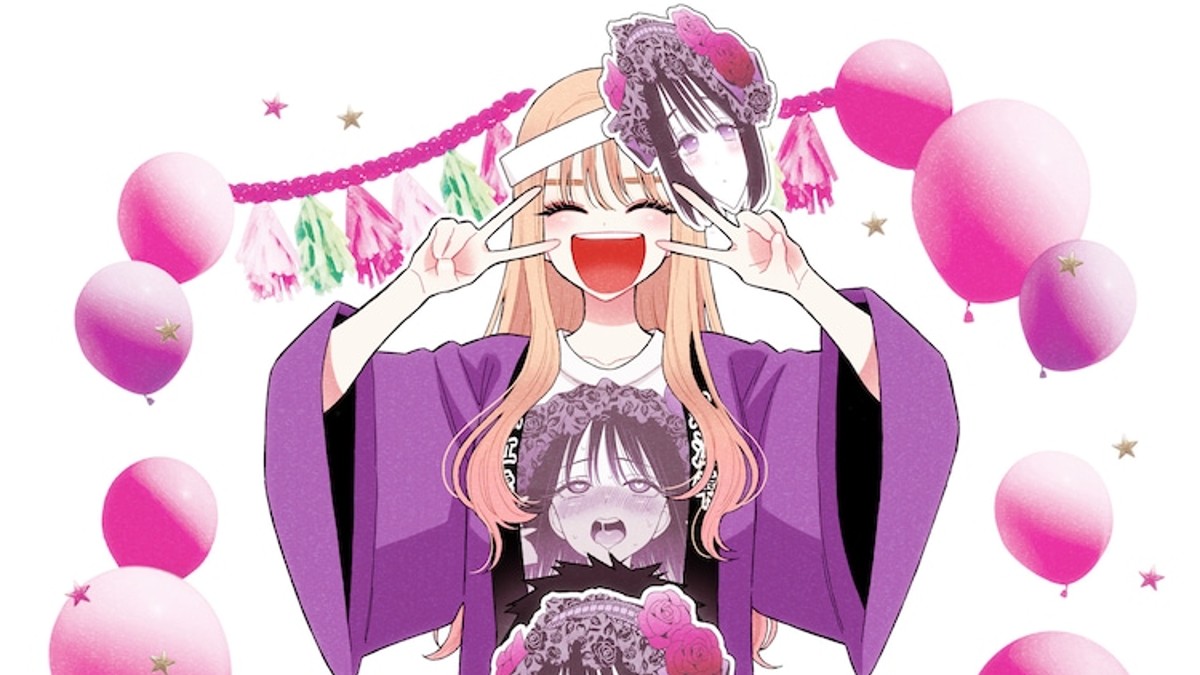 My Dress-Up Darling fans have been eagerly anticipating today, as the anime has been teasing a big announcement for weeks now. Well, everyone got their wish in the form of a Season 2 reveal, which was came via a tweet earlier today.

Interestingly enough, though, another tweet from the show’s animation producer, Shōta Umehara, states that there originally wasn’t a plan to even make My-Dress Up Darling Season 2, and that the show’s continuation came about thanks to fan support for the first season.

A rough translation states that “it’s the power of the support of everyone who watched the anime and bought various things! It’s a crazy job because it’s not in my schedule, but I’ll do my best as long as there are people who are happy to see it!” Currently, there isn’t much info out about the next iteration of the show.

The sequel will likely still follow Gojo and Marin, the stars of My Dress-Up Darling. For anyone that hasn’t seen the original anime, and would like to get a quick description in anticipation of Season 2, then check out the text from Crunchyroll down below.

Wakana Gojo is a high school boy who wants to become a kashirashi–a master craftsman who makes traditional Japanese Hina dolls. Though he’s gung-ho about the craft, he knows nothing about the latest trends, and has a hard time fitting in with his class. The popular kids–especially one girl, Marin Kitagawa–seem like they live in a completely different world. That all changes one day, when she shares an unexpected secret with him, and their completely different worlds collide.

My Dress-Up Darling TV anime is available now in both dubbed and subbed format on Crunchyroll. For more information on Season 2 and That Dress-Up Doll Falls in Love, be sure to check back to Twinfinite for updates.