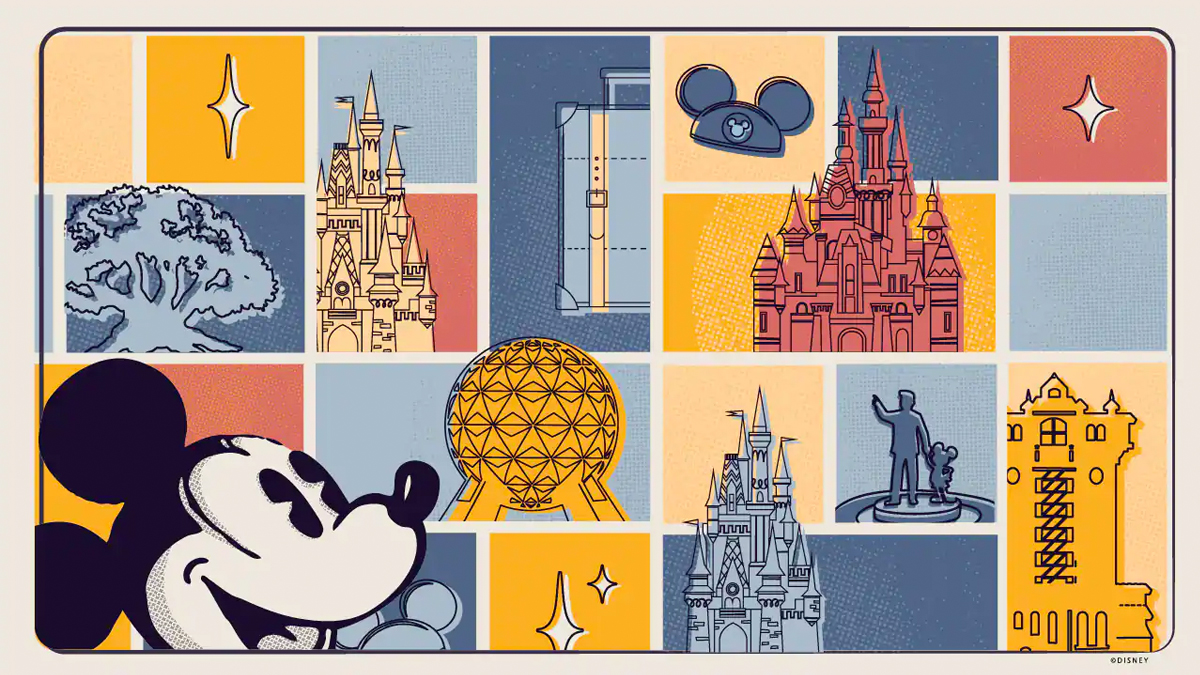 “Disney Prime” might become a thing sooner than you think, as it seems executives are discussing the idea of a membership program that would promote more crossover spending for consumers. If this plan is approved, customers will gain advantages and deals across the Disney+ streaming service, Disneyland theme parks, resorts, and merchandise.

According to the Wall Street Journal, the new Disney plan leverages technology’s ability to drive a deeper consumer experience. Key figures that have gone on record about the initiative include Chief Executive Officer Bob Chapek and senior executive vice president and chief communications officer Kristina Schake.

There have already been special memberships like the “Disney+ Founders Circle,” previously offered as special 3-year membership back in 2019 at D23. Currently, there is an open program from Disney superfans on the D23 official website.

The new plan is aimed at general audiences and offers a more connected experience across Disney’s properties. For example, a customer would be able to watch MCU shows on Disney+, have exclusive MCU merchandise based on their favorite show delivered to their home, and gain special early access to a new MCU ride or event at Disneyland.

Disney also wants to streamline purchases by allowing customers subscribed to Disney+ to buy merchandise by scanning QR codes. Many of these items would only be available to Disney+ subscribers.

Bundled membership packages are becoming the norm as more companies and brands adopt their own combinations based on what they have to offer. Amazon Prime offers free shipping and a selection of Prime videos to stream, Apple One bundles AppleTV+ with cloud storage and Apple Arcade, and Walmart+ will add free Paramount+ to their yearly membership.