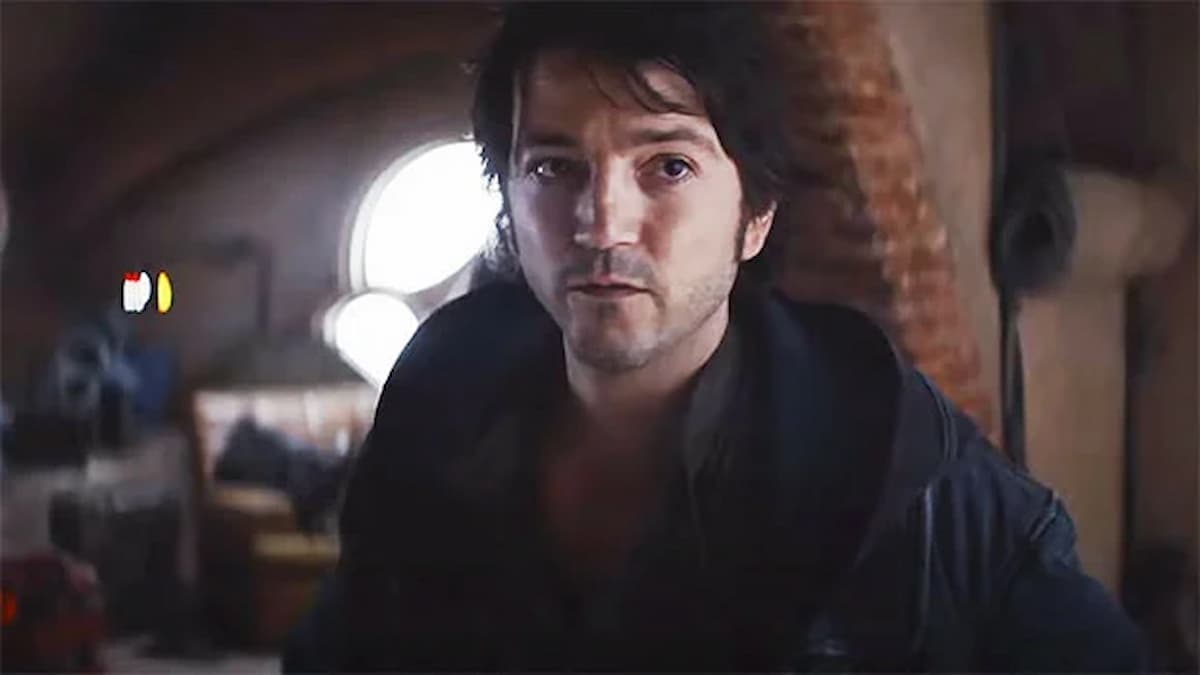 Earlier today, Disney dropped a brand new trailer for its eagerly-anticipated prequel TV series, Andor. Clocking in at almost two and a half minutes long, the new footage pulls back the curtain on the origins of the Rebel Alliance and is spearheaded by Rogue One’s Diego Luna who portrays the eponymous smuggler and resistance fighter, Cassian Andor.

Go ahead and feast your eyes on the latest video down below:

Accompanying the new footage, however, was a slight delay for the show’s launch. Instead of releasing on the formerly proposed date of August 31, the series will now launch with a 3-episode premiere exclusively on Disney+ on Sept. 21.

For those unaware, Andor is essentially a prequel to 2016’s critically-acclaimed standalone film, Rogue One: A Star Wars Story and centers on a ragtag band of grassroots rebels led by the eponymous Captain.

For more information about Andor, here’s a brief official rundown courtesy of Disney: