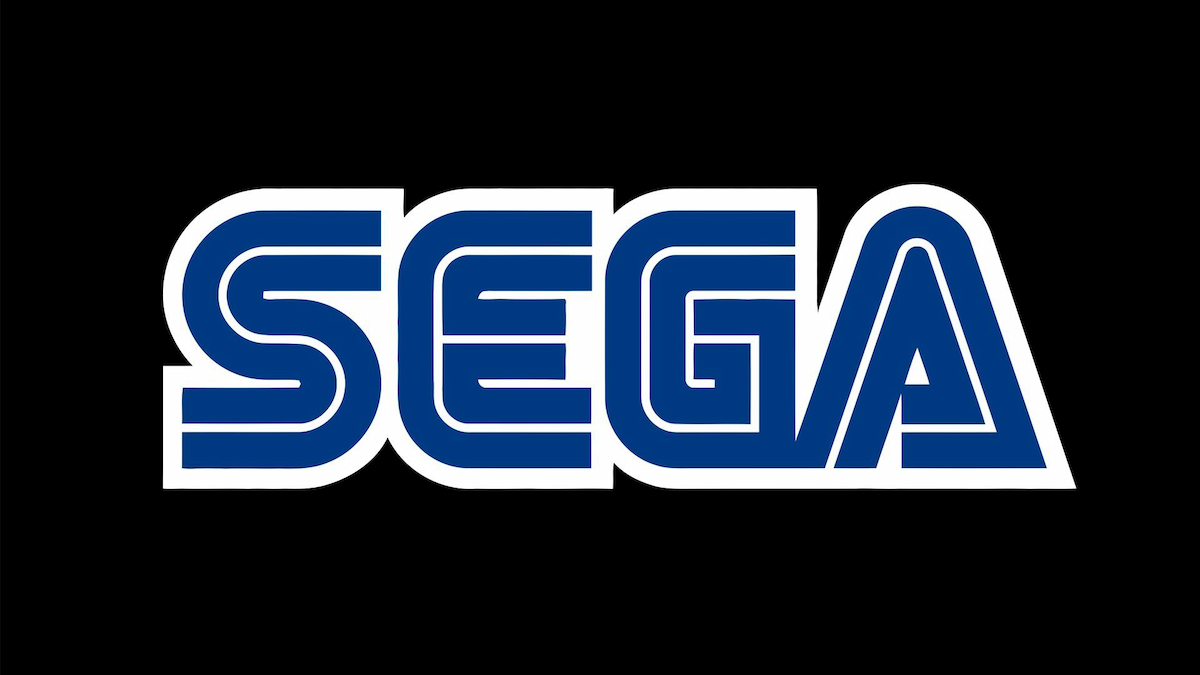 In an interesting case of choosing what to adapt to movies, Sega has teamed up with Picturestart to adapt a couple of older video game titles into films.

The first of these is Space Channel 5. Sega has even given an idea of what the plot will be, writing in a press release:

Space Channel 5, a comedy/dance adaptation of the cult-classic 1999 dance game, will tell the story of a hapless fast-food worker who is recruited by a freedom reporter from the future to save the world from aliens using the one thing that unites all people on the planet: our love of silly viral dances.

If you’re maybe unfamiliar with the look of the Space Channel 5 game, it got a VR version called Space Channel 5 VR Kinda Funky News Flash! in late 2020. This is sure to make for one strange film.

Space Channel 5 was originally released in December 1999 for the Sega Dreamcast.

The other game that will be receiving a movie is Comix Zone, the 1995 Sega Genesis game.

Here is a trailer for Comix Zone that was released when the game was ported to Google Play.

The press release had this to say:

Comix Zone, an adaptation of the cult console game that has been so influential to so many over the years, follows a jaded comic book creator and a young, queer writer of color who, when sucked into the final issue of his popular series, must put aside their differences to stop a dangerous supervillain from sowing complete destruction — and in the process wittily explore the ever-evolving power of storytelling itself.