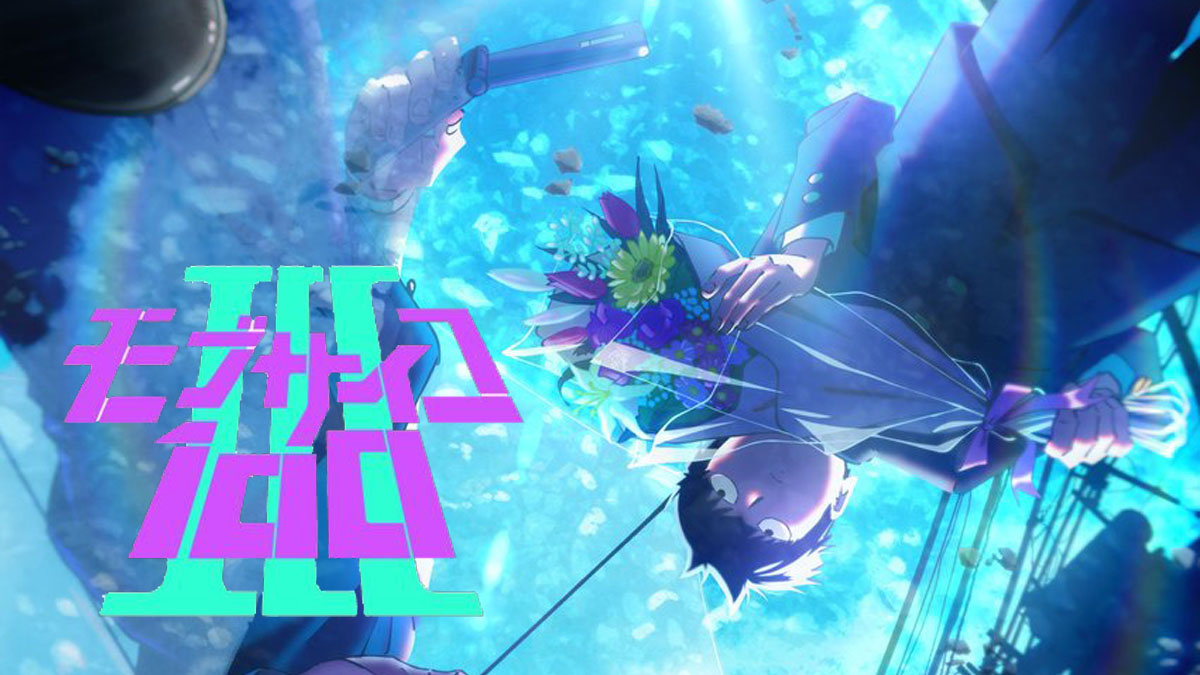 Life continues to be fraught with dilemmas in the latest trailer for Mob Psycho 100 Season 3, and protagonist Mob is at the center of it all.

Released by Crunchyroll during Crunchyroll Expo 2022, the trailer offers a new glimpse at what the series’ cast will face in the next portion of the story. All of the mainstays like Mob, Reigen and Dimple make appearances in the animation bits on display, while several others provide vocal clips hinting at a series of dilemmas that could push them into further danger.

It doesn’t start off slow and then ramp up either. Instead, the trailer jumps from moment to moment, offering glimpses of a cult worshipping Mob, Dimple expanded to a massive size due to some phenomenon and other characters attempting to make a fresh break into a better life following their defeat at Mob’s hands.

Tying everything together, though, is a central theme: Mob is currently attempting to figure out what to do once he finishes school. The stress of this mixed with everything else has him edging toward a blow-up the likes of which no one has seen before, and it’s anyone’s guess as to who or what will bring him back from the brink.

Needless to say, the animation is still as impressive as ever and provides plenty of smooth movement to marvel at even in the brief seconds of footage.

It’s a sight to behold, and the full trailer can be viewed down below.

Mob Psycho 100 Season 3 is currently slated for release in October 2022 on Crunchyroll. For more on the series, check out any of the related articles down below. For more on all the latest news out of Crunchyroll Expo, stay tuned to Twinfinite.net as we provide coverage over the entirety of the weekend.