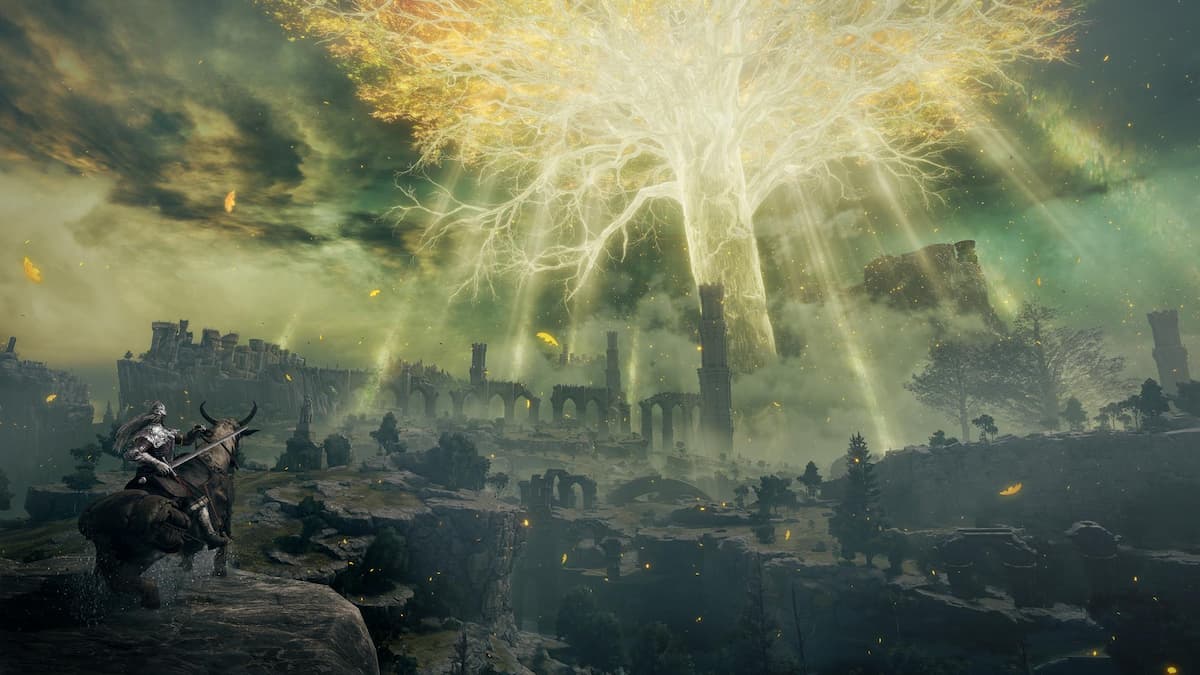 Wondering how to get the Dragon Communion Seal in Elden Ring? We’ve got you covered.

Sacred Seals are a must-have for spellcasters wanting to maximize the power of their Incantations in Elden Ring. Slinging fireballs or lightning strikes from afar has its perks, but blowing down a line of enemies with a charged Dragonfire will easily top that in a pinch.

That’s where the Dragon Communion Seal comes in. It’ll make casters focusing on Dragon Communion Incantations into bonafide flamethrowers! Question is, where do you find it? We’ll explain everything you need to know.

That’s everything you need to know about how and where to get Dragon Communion Seal in Elden Ring. There are more tips in our guide wiki you can refer to, such as finding the Reduvia Dagger or learning how to beat Margit, the Fell Omen, to help you out in The Lands Between.

Related Posts
Comments
Continue Reading
Related Topics:Elden Ring, Guides, how & where to get, How and where to get dragon communion seal in Elden Ring, location & stats explained, PC, playstation, rpg, xbox