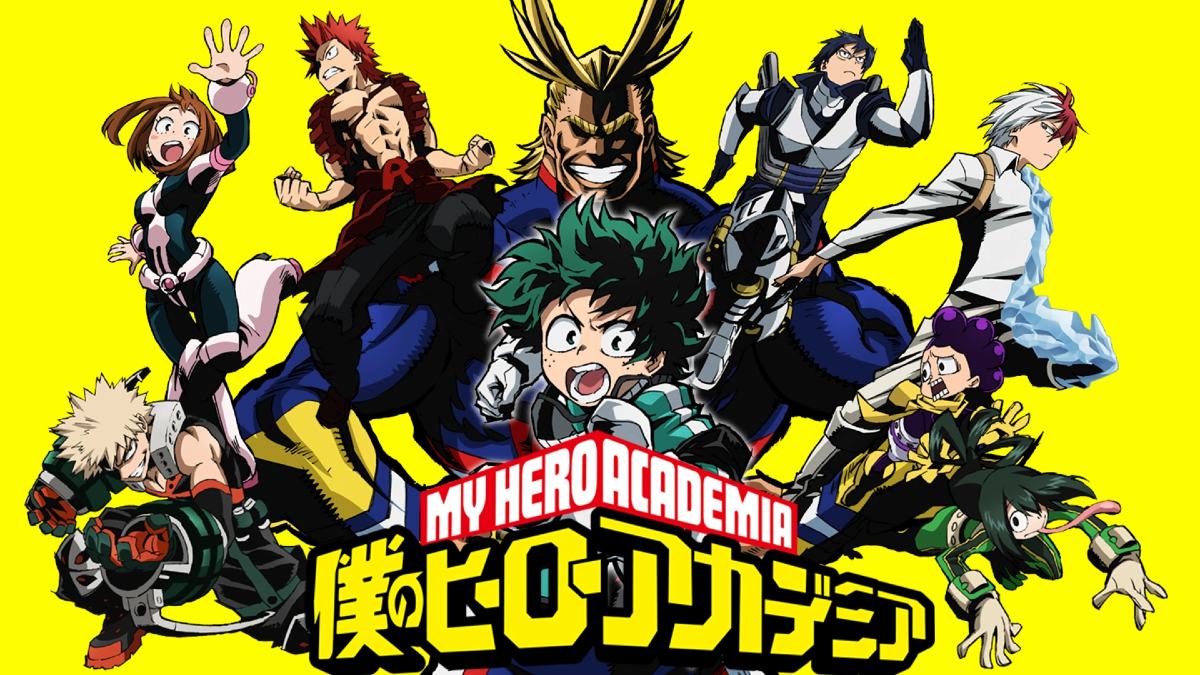 To say the My Hero Academia series has reached a key turning point would be a massive understatement.

In the latest chapter of the manga, Katsuki Bakugo met his match while fighting against the All for One-controlled Shigaraki. Despite having the assistance of Best Jeanist, Endeavor, UA’s Big Three and several other heroes, he was forced to face down the final big bad in a near hopeless confrontation to buy even a little more time before Deku could arrive. Though he put up a good fight, he paid for the decision with his life and is now among the first major casualties of the final arc.

Though not unheard of in Shonen manga and certainly not the first loss in the series, the death of a character as major as Bakugo is a huge moment for My Hero Academia. While past deaths carried weight, none of them felt as personal as that of the hotheaded Class 1-A member. Fans got to see him grow and learn from Chapter 1 on, going from Deku’s key antagonist and rival to arguably his closest friend. They got to see him truly learn what it means to be a hero, and give up his dreams so that others could pursue theirs.

Seeing his character arc come full circle in this way is a masterstroke that easily puts the series over the top. Or at least, it does so long as Kōhei Horikoshi and Shonen Jump have the courage to stick with the decision.

Almost as soon as it was leaked that Bakugo dies, speculation appeared around whether or not he could be brought back. After all, My Hero Academia has a doozie of a Deus Ex Machina in the form of Eri. With her Quirk, she can rewind any living thing back to an earlier state in its life, and can even rewind someone out of existence if she isn’t careful. Her Quirk has already been used to reverse otherwise unsolvable problems, so her reversing this problem isn’t much of a stretch.

There’s also the chance of Bakugo’s death being explained away with any number of other methods. It could end up being that he was in a near-death state, or that some unknown method for bringing him back is introduced as the final arc of the story continues.

Any of these methods would be expected given Bakugo’s popularity. It’d also be par for the course with most every other Shonen series where major characters always have plot armor to save them from permanent death.

And yet, it’s hard not to say that choosing the opposite – choosing to keep Bakugo’s death permanent, and allowing it’s full impact to be felt both by the story’s characters and readers alike – would be the better option.

With everything the final arc has been built up to be, a major character loss like this feels like the final piece of the puzzle. The dire odds and insurmountable threats that have been alluded to for years now finally feel real. The true threat All for One, Shigaraki and the rest of the Paranormal Liberation Front pose is tangible, and the stakes for every other confrontation the main characters have to get through feel more exciting and impactful as a result.

And that’s something My Hero Academia – and several other Shonen series for that matter – have been missing for a while now. Newer series like Jujutsu Kaisen and Demon Slayer aside, the majority of popular Shonen series treat death like a minor inconvenience. It can always be solved, and a character’s story is never in danger of ending abruptly unless they take a sudden dip in popularity.

Which is a crying shame, because having real consequences to the actions characters take is pivotal to making a story feel meaningful. Knowing a character could die and stay dead even if they’re important to the story or popular among fans is pivotal to ensuring those same fans stay invested and feel the full weight of a character’s loss should they pay the ultimate price.

Personally, I’m devastated about Bakugo’s death. He was my favorite character by a longshot, and his character arc felt like one of the best I’d seen in any Shonen series in a long time. Knowing he could be gone from the series breaks my heart, and the series won’t be the same without him in it.

But I also don’t want his death to be cheapened by a cop out. As it stands, his loss will mean something to the series, and could help elevate My Hero Academia toward being a legendary anime for years to come.