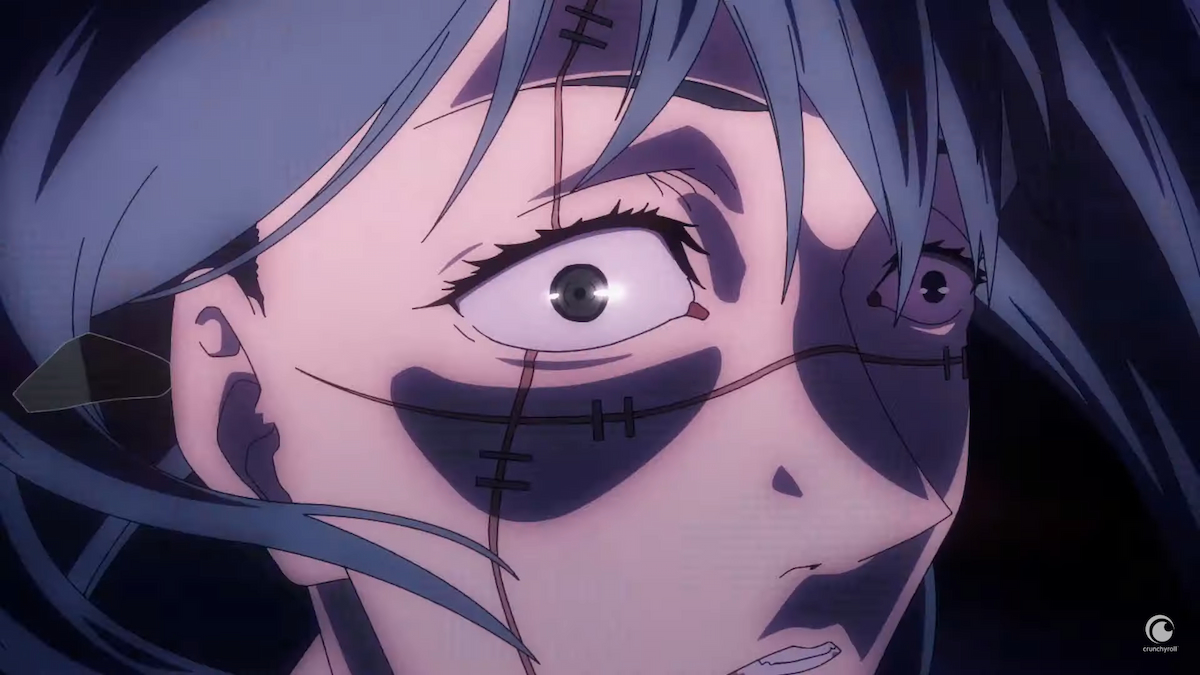 Announced today on the official Jujutsu Kaisen site, a special television program airing on Sept. 18 in Japan will shed light on the second anime season that was revealed earlier this year.

The program “will be broadcast on the MBS / TBS network of 28 stations nationwide” in Japan after the rebroadcast of the season one finale episode. It isn’t said in the announcement if this special program will be uploaded anywhere on the internet to be seen after. Still, considering the popularity of the anime, it is possible. Even if you are unable to view the special program yourself, we will certainly be covering it for you, so be sure to check with us on that date.

For those who need a slight refresher, Crunchyroll summarizes the Jujutsu Kaisen anime as:

Yuji Itadori is a boy with tremendous physical strength, though he lives a completely ordinary high school life. One day, to save a classmate who has been attacked by curses, he eats the finger of Ryomen Sukuna, taking the curse into his own soul. From then on, he shares one body with Ryomen Sukuna. Guided by the most powerful of sorcerers, Satoru Gojo, Itadori is admitted to Tokyo Jujutsu High School, an organization that fights the curses… and thus begins the heroic tale of a boy who became a curse to exorcise a curse, a life from which he could never turn back