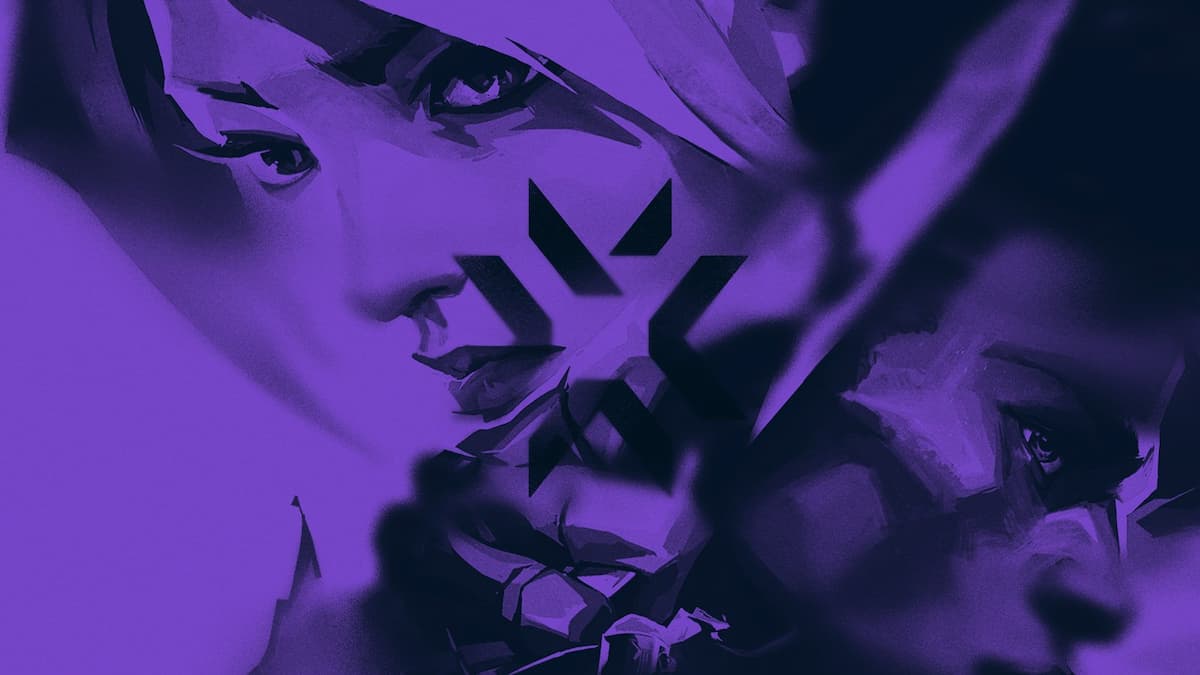 Valorant’s next major international event of 2022 is only just around the corner. Here’s everything you need to know about when Masters Copenhagen is, how to watch it, and which teams are involved.

When is Valorant Masters Copenhagen

Valorant Masters Copenhagen is set to kick off next week on Sunday, June 10. It begins first with a nine-day-long group stage in which eight teams will be narrowed down to four to determine who will join Paper Rex, Leviatán, XSET, and FNATIC in the playoffs. The playoffs will begin shortly after the conclusion of the group stage.

Additionally, a three-day pause in the competition will take place starting on Tuesday, July 19, and going through Thursday, June 21. The playoff bracket will commence the day after on Friday, June 22.

With that in mind, here’s a breakdown of what the first leg of the tournament will look like.

What the Masters Copenhagen Tournament Format Is

Note: JST times past midnight refer to the following day.

Group A will consist of:

And Group B will consist of:

Once the eight group stage teams have been narrowed down to four, they will join the already qualified playoff teams in the playoff bracket. Similar to the group stage, the matches will be best-of-three, barring the lower bracket final and grand final, which will be best-of-five.

What’s special about this event is the inclusion of a live audience. They will not be present for the full duration of the event, only the final three days of competition. This means that fans in attendance will get to experience the upper bracket final, third round lower bracket match, lower bracket final, and grand final with the excitement and energy that Valorant fans have been hungry to experience since the greater esports world began to allow live audiences for offline events.

Information on how to get tickets can be found here.

How to Watch Valorant Masters Copenhagen

That’s everything you need to know about when Valorant Masters: Copenhagen is taking place and how to watch the event. If you haven’t already seen it, check out the False Gods [True Idols] promotional video, which features stellar animation and hype music to get you pumped up for the next big international clash featuring the best of the best from all around the world.