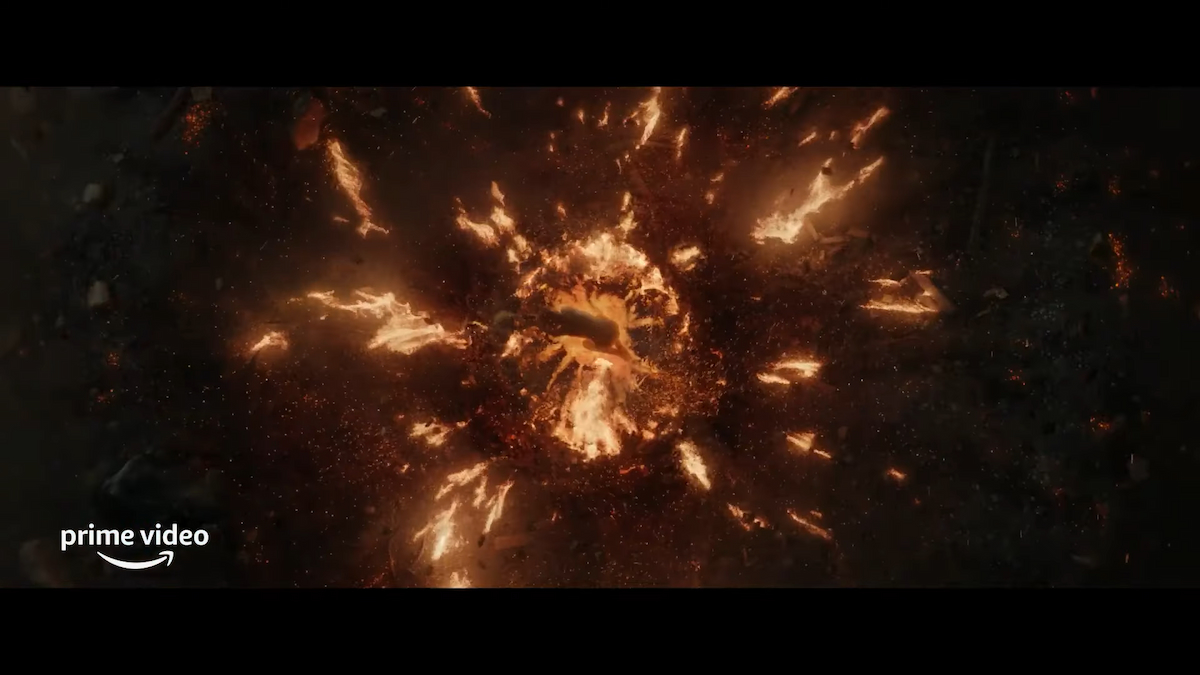 A new trailer has dropped for the upcoming Amazon Prime series The Lord of the Rings: The Rings of Power. Despite the trailer being referred to as “main teaser” in the title, it feels like much more than a tease.

We are introduced to characters and given slight hints at their backgrounds. As far as setting groundwork for series hype, this trailer goes a long way. It truly felt like the trailer made sure to deliver something any fan could connect with, and it works.

You can watch the The Lord of the Rings: The Rings of Power trailer below.

The Lord of the Rings: The Rings of Power takes place thousands of years before The Hobbit or Fellowship of the Ring, during the Second Age of Middle-earth. It was in this time period that Sauron first rose to power, and there is a flash of the iconic eye in the trailer.

The trailer’s description adds a little more context to to the story.

Beginning in a time of relative peace, the series follows an ensemble cast of characters, both familiar and new, as they confront the long-feared re-emergence of evil to Middle-earth. From the darkest depths of the Misty Mountains, to the majestic forests of the elf-capital of Lindon, to the breathtaking island kingdom of Númenor, to the furthest reaches of the map, these kingdoms and characters will carve out legacies that live on long after they are gone.

The Lord of the Rings: The Rings of Power will release for streaming service Amazon Prime on Sept. 2 of this year.