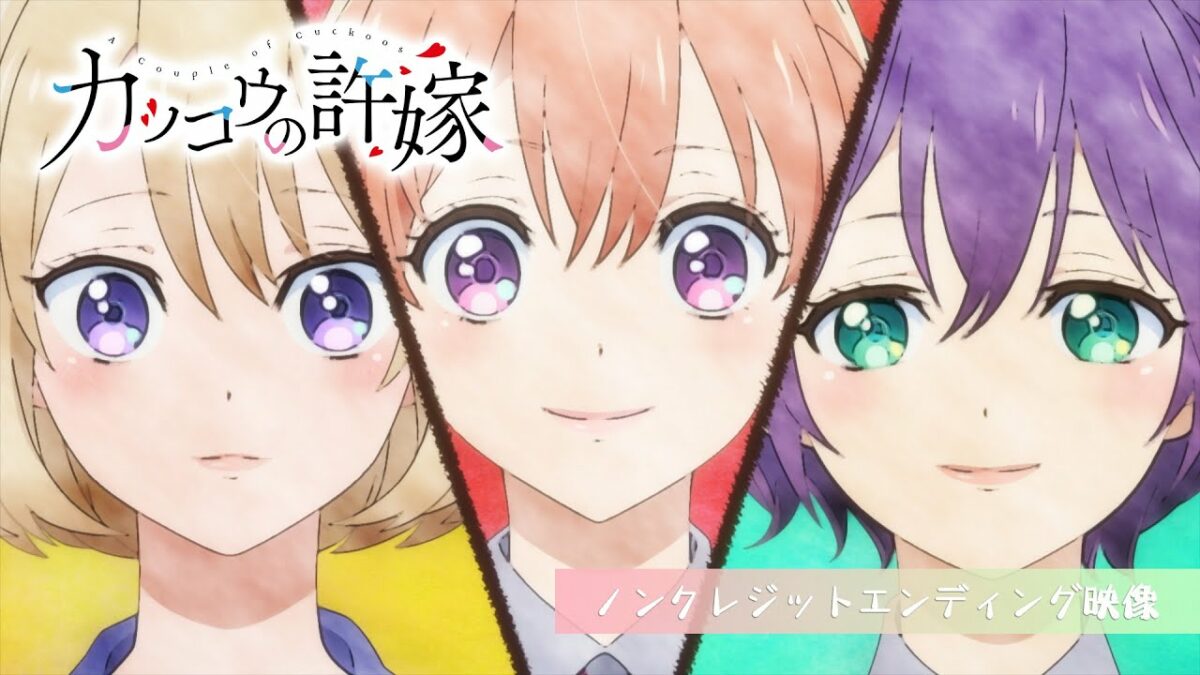 Kadokawa released the trailer of the second cour of the popular romantic comedy anime A Couple of Cuckoos.

The trailer has the obvious summery theme, with swimsuits, yukata, and fireworks, which are very common elements in this kind of story when the summer months hit.

The second cour of the anime will immediately follow the first (which is currently airing), and it’ll debut on July 23.

Western viewers will be able to continue enjoying the anime on Crunchyroll which is currently airing the first cour.

You can check out the trailer below, alongside the embeds of the credits-less opening and ending songs (“Glitter” performed by Sumika and “HELLO HELLO HELLO” by Eir Aoi), which will debut next week on July 16.

If you’re unfamiliar with A Couple of Cuckoos, it originated from a manga series created by Miki Yoshikawa which debuted as a one-shot in 2019 and then started regular serialization in January 2020 on Kadokawa’s Weekly Shounen Magazine.

The manga is still ongoing and currently has 12 volumes. The last episode of the first cour of the anime, which debuted in April, will air tomorrow.

The mangaka, Miki Yoshikawa, used to work as an assistant for Fairy Tail and Edens Zero creator Hiro Mashima.