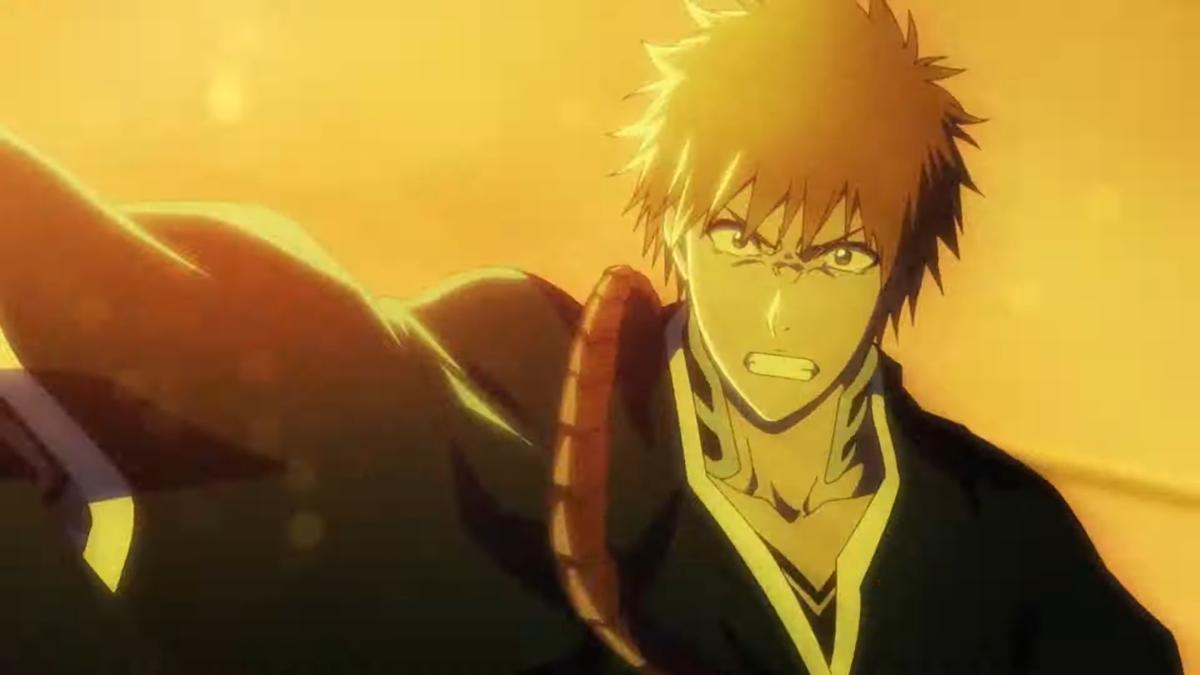 We get to see several well-known characters from the series as they gather to face this apocalyptic last battle.

As we already know, the series will air in October 2022, as announced last year at Jump Festa in Tokyo.

You can watch the trailer below and see if it gets you pumped for the upcoming anime.

The original Bleach manga by Tite Kubo (who recently worked on the character design of the latest Sakura Wars game) debuted in 2001, then sparking an anime series, theatrical releases, and even a live-action movie.

Of course, the massively popular franchise also appeared in plenty of additional kinds of media, including video games, light novels, and even stage plays.

Ten years have passed since the end of the original Bleach anime, so it’ll be nice to reconnect with Ichigo Kurosaki, Rukia, and the other characters of the popular series.

Incidentally, mangaka Tite Kubo recently designed the character design of the latest game of the Sakura Wars series by Sega for PS4. If you’re interested, you can read our review.