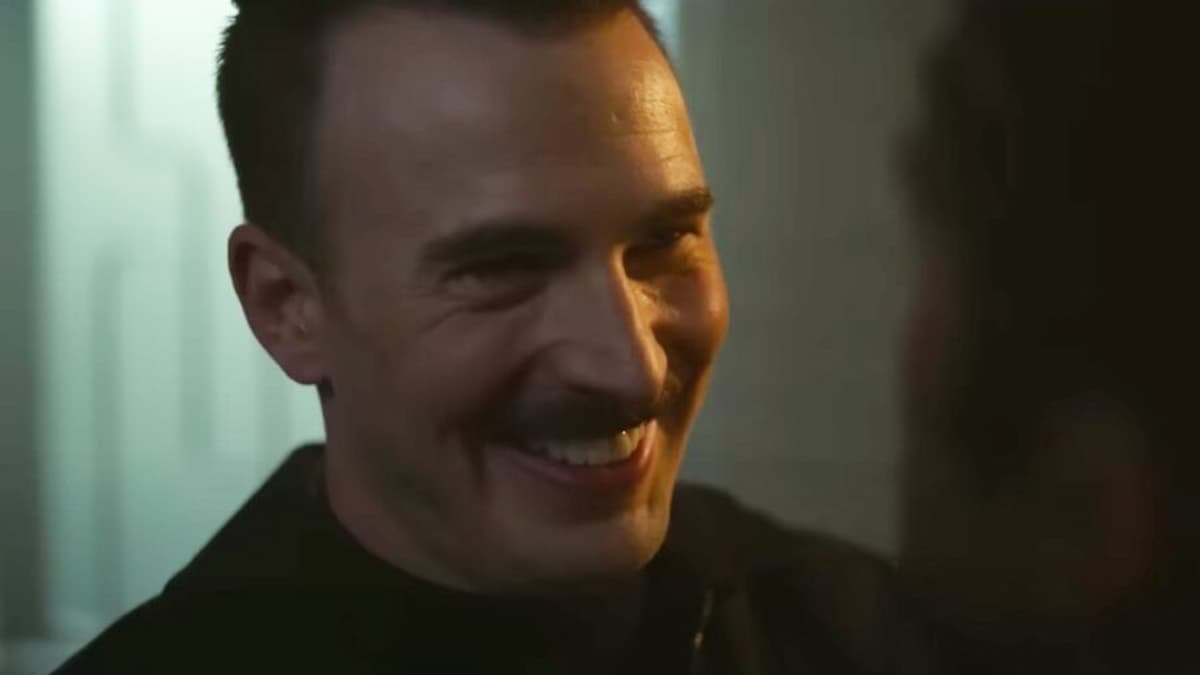 Even though a movie has all the correct ingredients for success, it can still very much fall at the final hurdle. Yes, Anthony and Joe Russo’s The Gray Man may be the latest case study that mirrors this, as despite its eye-wateringly expensive budget of $200 million and its star-studded cast, critics have been largely nonplussed by the espionage action-thriller. That’s not to say that the blockbuster has been a total washout, though.

That’s right, according to FlixPatrol, The Gray Man has managed to climb all the way to the top and nab the number one spot in Netflix’s Top 10 most watched movies right now. Of course, having released on the streaming service just three days ago, it makes sense that the lavishly produced film would land somewhere in the Top 10. However, following a pretty negative critical response, it’s surprising to see the pic make it all the way to the top of the streaming chart, right?

Specifically, The Gray Man has snagged a lacklustre 49 percent Critical Rating over on Rotten Tomatoes with many critics taking aim at the cliched feel of the movie, which largely apes a plethora of much better films like The Bourne Identity, John Wick, and James Bond. Despite this poor critical response, however, The Gray Man’s Audience Score fared a lot better. In fact, 90 percent of audiences were positive about the movie, which means that there’s been a significant disconnect between the critical and audience reception for The Gray Man.

In addition, the movie also boasts writing chops from Avengers: Endgame’s screenwriters, Christopher Markus and Stephen McFeely, who’ve both worked predominantly with the Russo brothers on many other successful pics in the Marvel cinematic universe.

But tell us, have you seen The Gray Man yet? Did you enjoy it? Or were you as disappointed as the critics? Go undercover in the usual place below and let us know.