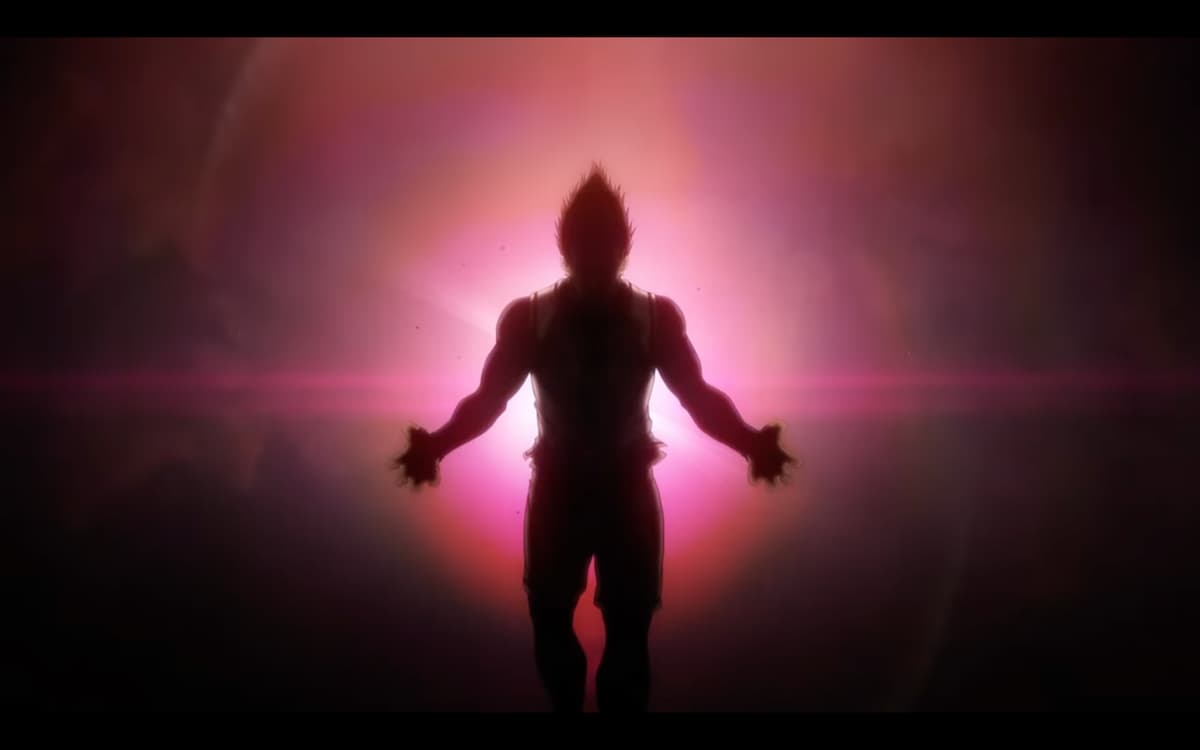 The Blue Lock anime adaptation is set to premiere later this year, but before that, there are still plenty of characters to show off. We’ve already seen most of the main cast in Team Z, including Yoichi Isagi, Meguru Bachira, and Hyoma Chigiri, which means it’s time to take a look at some of the early antagonists.

You can check out the new teaser video down below showing off Shoei Barou:

Barou is initially revealed as a member of Team X, which goes up against Team Z in one of the early challenges. He’s often referred to as the King due to his selfish nature during soccer matches, where he refuses to pass the ball to his teammates and relies on his direct shots to score goals and carry his team to victory.

There are still plenty of other fan-favorite characters to look forward to like Rin Itoshi and Nagi Seishiro. Blue Lock is set to premiere this October.