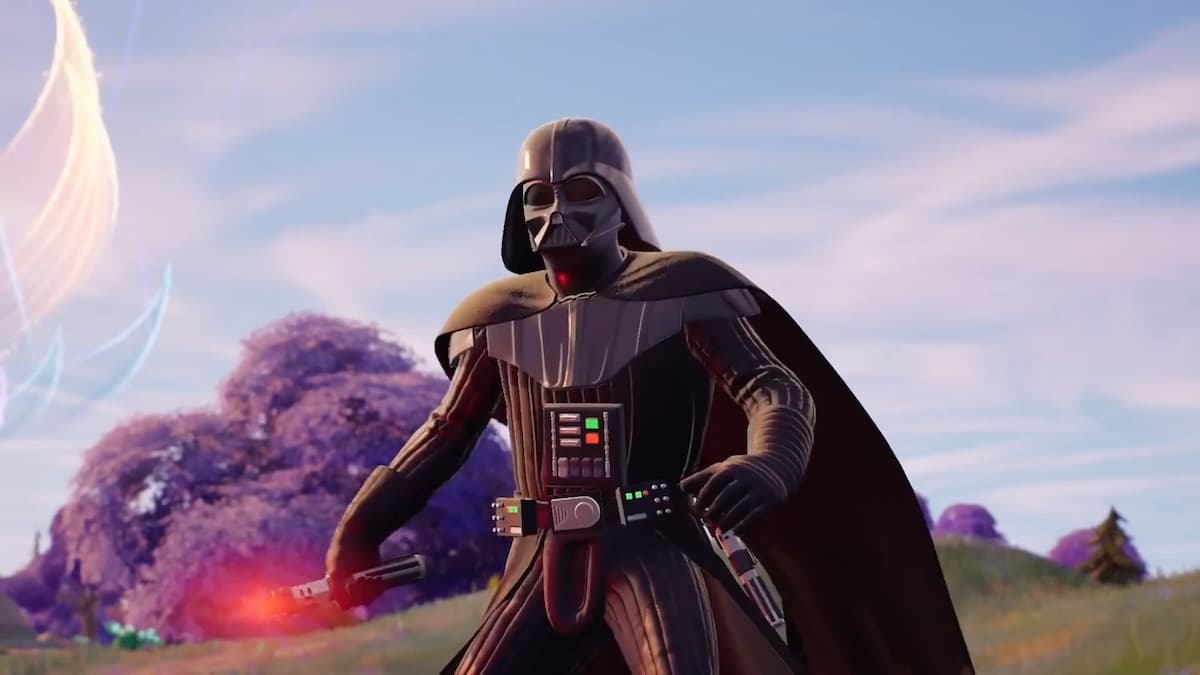 Darth Vader has touched down in Fortnite, but it should come as no surprise that you’ll need to really grind out the iconic Sith Lord if you want to add him to your Locker. In this guide, we’ll be explaining everything you need to know on ‘how to get Darth Vader in Fortnite.’

How to Get Fortnite Darth Vader Skin from the Battle Pass

After you’ve done this, you’ll then need to claim the other nine rewards on Page 10 of the Fortnite Battle Pass. Doing so will then allow you to unlock Darth Vader for an additional nine Battle Stars.

How to Get Battle Stars

We’ve got plenty of other tips and tricks on the fastest ways to get Battle Stars in Fortnite Chapter 3 Season 3, should you need a few pointers.

That’s everything you need to know on how to get Darth Vader in Fortnite Chapter 3 Season 3. For more tips and tricks on the latest season, check out the links below.