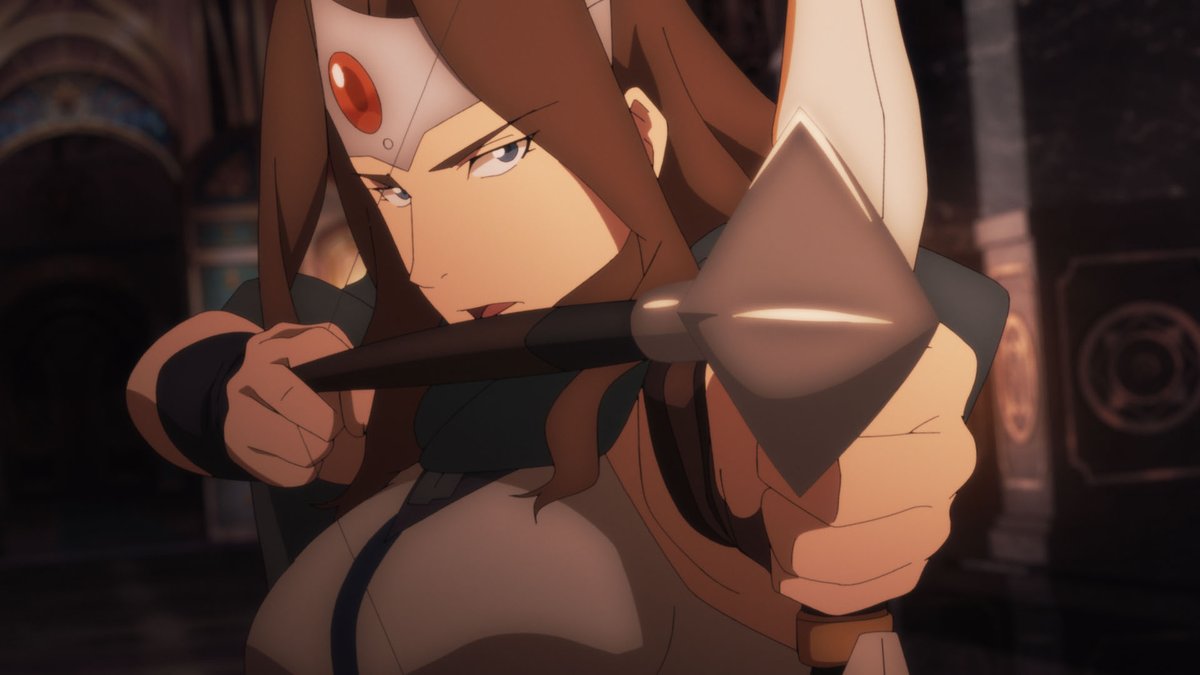 Today, at Netflix’s Geeked Week, it was revealed that the third season of the hit adaptation of the Valve’s beloved video game would be coming later this year. To be exact, DOTA: Dragon’s Blood Season 3 is set to arrive on the platform on Aug. 11, 2022.

The release date was announced live during the show, as presenter Geoff Keighley made the announcement after a short clip. You can check it out for yourself below.

The story will continue the journey of Davion and company, as they continue their journey to rid the world of Dragons to make it a safer place. At the moment, there isn’t too much more information that was revealed alongside the release date.

For anyone that hasn’t seen the series yet, but is interested in checking it out, the synopsis of DOTA: Dragon’s Blood is as follows:

Currently, both seasons of DOTA: Dragon’s Blood are available on Netflix. Be sure to check back to the site in the lead-up to Season 3’s release, as we’ll have plenty of info on the series up until then.