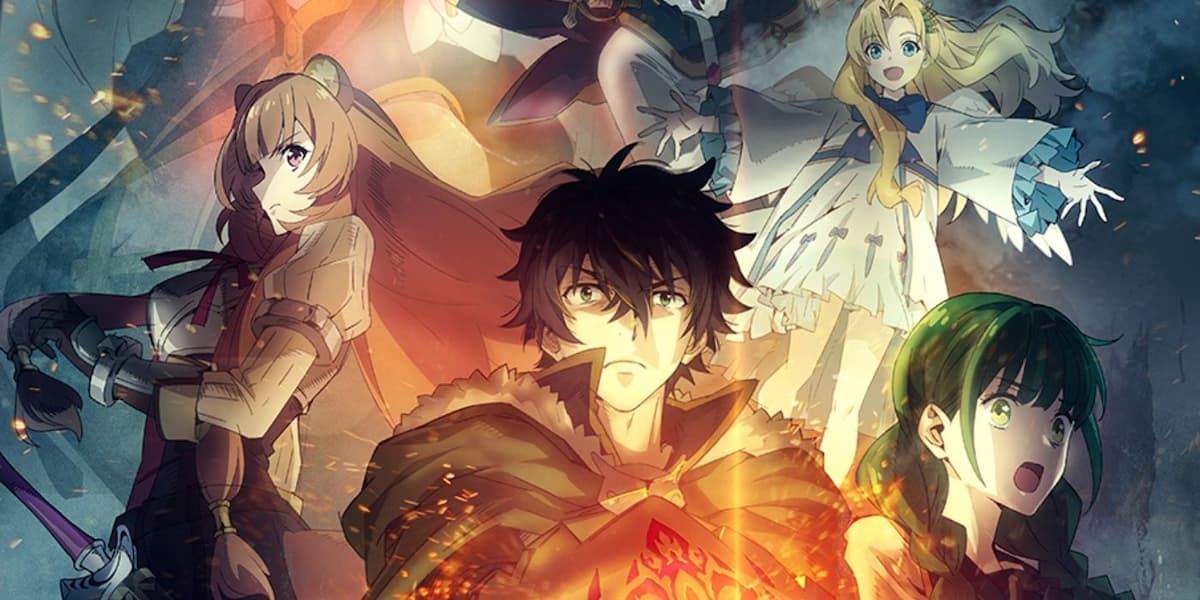 We have some good news here today for those who prefer watching English dubbed anime — The Rising of the Shield Hero Season 2 SimulDub will begin this week, on May 4 at 5:00 pm ET / 2:00 pm PT on both Crunchyroll and Funimation.

Season 2 is already underway, but that’s only if we’re talking about the subbed version, which is currently on episode four.

These are the voice actors that fans will be hearing in this English dub of the second season:

For those who can’t wait to see the dubbed episodes as they get released, you can also watch the subbed airings on Wednesdays at 6:00 am PT. No matter what your preference is, you’ll be able to see Naofumi, Raphtalia, Filo, and a few new characters stand in the face of the Calamity Waves.