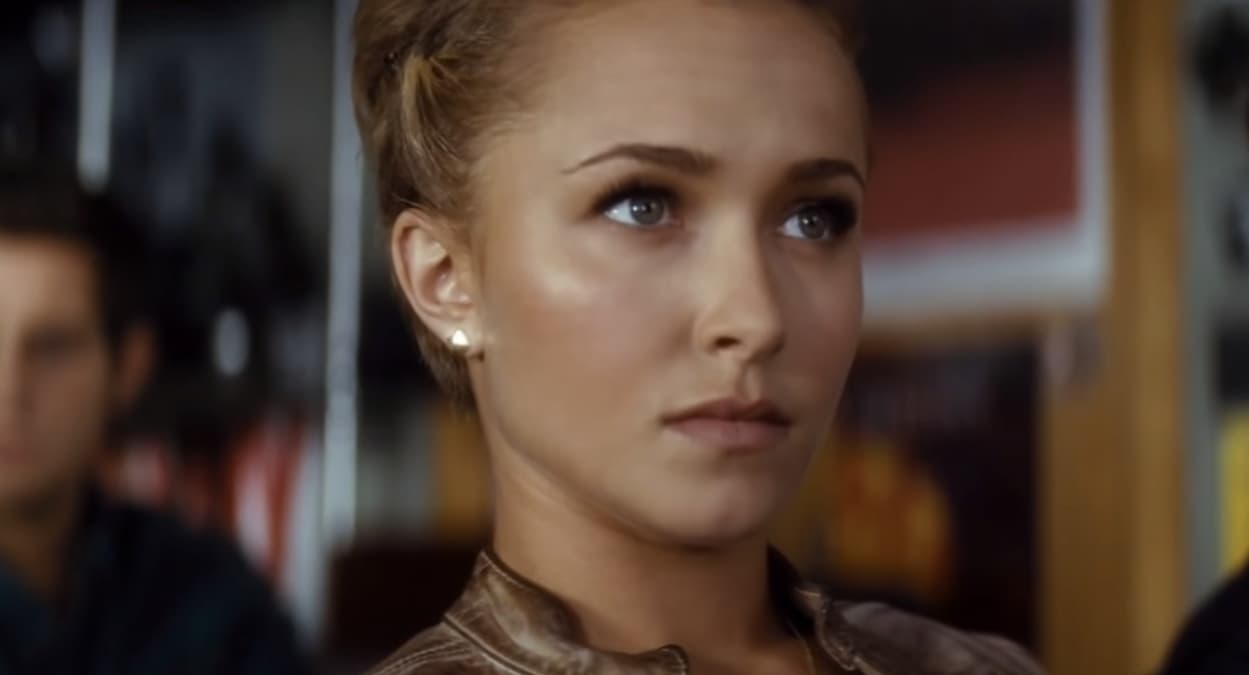 The news comes by way of an official announcement from Spyglass Media and Paramount Pictures (H/T, THR), which announced yesterday that Panettiere will appear in the sixth film, reprising her much-loved role from 2011’s Scream 4.

To catch those up who may be unaware — don’t worry, it’s been a while! — Kirby Reed was a key character in Scream 4 who was not only likeable, intelligent and brave, but she also seemingly met her demise at the end of the fourth film when she’s betrayed and mortally stabbed by her “friend” Charlie Walker.

Interestingly, behind the scenes, Wes Craven was planning to turn Panettiere’s supporting character into a lead lynchpin for the series, but due to studio meddling, a lukewarm box-office, and ultimately, the acclaimed writer-director’s death in 2015 (RIP), those plans were de-railed for something entirely different.

Of course, we did go on to learn that she survived Scream 4 thanks to a small voice cameo in 2022’s Scream, but fans have been clamouring for her official return for some time now. And today, we now have confirmation that she’s returning to the iconic slasher franchise. Great news, huh?

But what say you, though? Are you excited to hear that Kirby will be back in the next Scream installment? Or did you roll your eyes at this new announcement? Grab your Ghostface masks and let us know in the usual place down below.