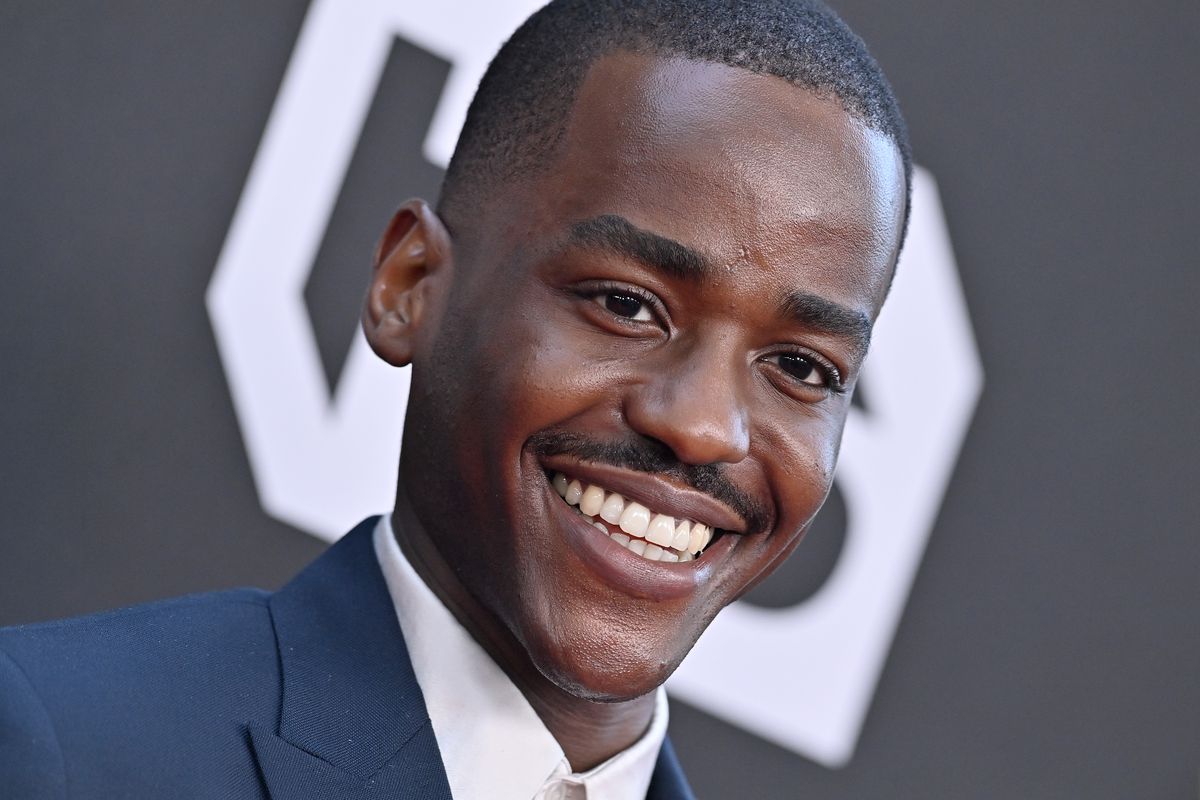 Doctor Who is one of the longest running British television series on BBC, and it’s still going pretty damn strong even after all these years. This is largely thanks to the show’s structure of featuring a different actor to take on the mantle of the Doctor after every few seasons, and we’ve just gotten a look at the 14th Doctor.

Announced via the show’s official Twitter account, Ncuti Gatwa is set to star as the 14th Doctor in the upcoming season of Doctor Who. Best known for his role in Sex Education, Gatwa serves as the successor to Matthew Smith and Jodie Whittaker’s 12th and 13th Doctors respectively.

‘Speaking of his new role, Ncuti said: “There aren’t quite the words to describe how I’m feeling. A mix of deeply honoured, beyond excited and of course a little bit scared. This role and show means so much to so many around the world, including myself, and each one of my incredibly talented predecessors has handled that unique responsibility and privilege with the utmost care. I will endeavour my upmost to do the same.
Russell T Davies is almost as iconic as the Doctor himself and being able to work with him is a dream come true. His writing is dynamic, exciting, incredibly intelligent and fizzing with danger. An actor’s metaphorical playground. The entire team have been so welcoming and truly give their hearts to the show. And so as much as it’s daunting, I’m aware I’m joining a really supportive family. Unlike the Doctor, I may only have one heart but I am giving it all to this show.”’

There are no further details on when the new season is set to air, but we’ll keep you updated as more details come our way.