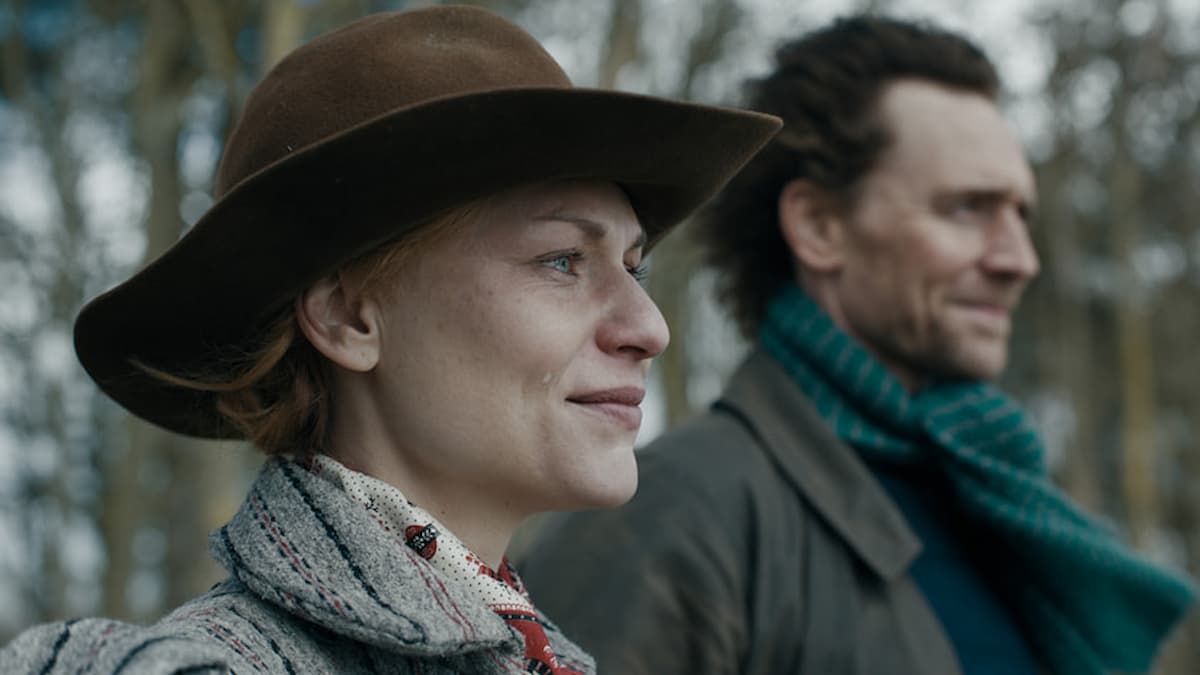 Earlier today on the Apple TV YouTube channel, the first trailer for The Essex Serpent was released. This upcoming Apple TV+ series is based on Sarah Perry’s award-winning 2016 novel of the same name. It’s a period drama set in Victorian England that focuses on the life of Cora Seaborne (Claire Danes) and her interest in the reports of a sea serpent terrorizing a remote village in Essex.

Upon arriving in Essex, Seaborne meets the reverend Will Ransome (Tom Hiddleston) who we can clearly see in the trailer will be a love interest for the main character. But the main plot appears to be centered around Seaborne’s hunt for this mysterious creature and all of the drama that comes along with it.

In the trailer, we hear one of the villagers liken the situation in Essex to the story about the Garden of Eden where Seaborne is parallel to Eve. However, nobody appears to have concrete proof that this creature even exists. Yet, there is clearly something nefarious going around the village.

Throughout the trailer, we see different citizens of the village transfixed on seemingly nothing, collapsing for no apparent reason, and even uncontrollably seizing. All of these horrific events are believed by the people of Essex to be caused by the elusive serpent.

The Essex Serpent begins streaming exclusively on Apple TV+ starting May 13. You can check out the official trailer down below.