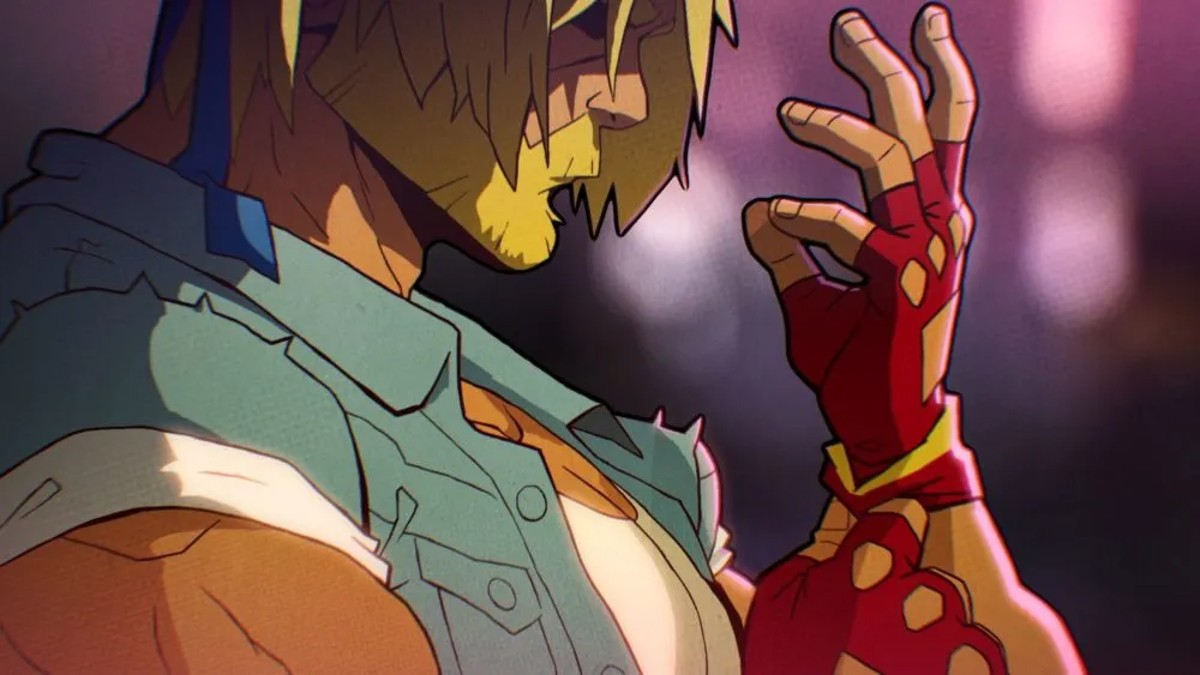 Today, SEGA revealed that they are bringing another of their hit video game franchises back to the silver screen, as the beat ’em up series Streets of Rage is getting a brand new movie. This news comes by way of Deadline, which reports that Sonic the Hedgehog producer dj2 Entertainment and Escape Artists (Equalizer) will produce the film adaptation.

Despite some criticism regarding the franchise when it was first announced, the Sonic the Hedgehog movie franchise has been a resounding success for dj2 and SEGA, with the second film recently pulling in $72 million at the box office during its opening weekend alone. The success of Sonic is likely what prompted SEGA to give this next project the greenlit.

The untitled Streets of Rage movie is also set to be written by Derek Kolstad, who also wrote John Wick and Nobody. While there aren’t too many details about the film at this time, there’s plenty of source material to go off of, as the franchise has published multiple games revolving around the group of former police officers that battle an organized crime syndicate since the first title came out in 1991.

The latest title in the franchise, Streets of Rage 4, was released in April of 2020 and has sold more than 2.5 million copies worldwide.

It’ll be interesting to see if the recent buzz surrounding video game movies and the success of the most recent game can correlate in to another successful movie franchise for SEGA. For now, we’ll just have to wait to see.