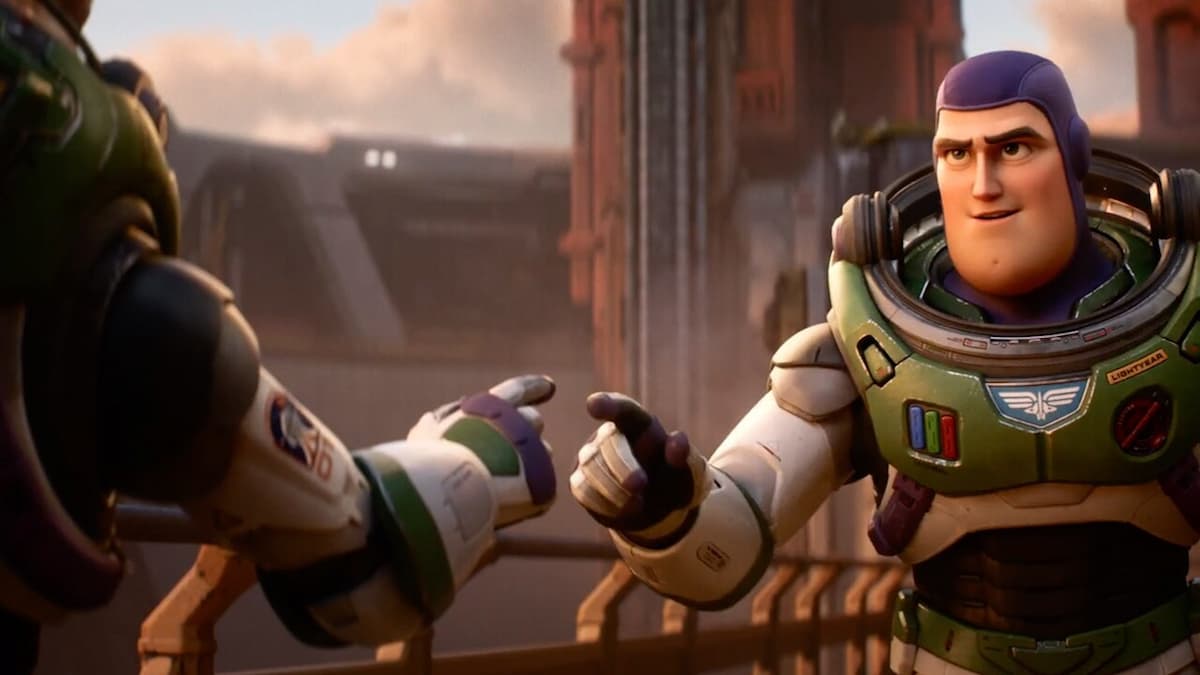 Go ahead and check out the brand new trailer down below:

Clocking in at around two and a half minutes long, the new footage sees Buzz Lightyear whisked off into the future — the year 3901, to be precise. Marooned on a distant planet, our titular space hero must work together with his newfound friends in a bid to get back to his home planet.

Interestingly, Captain America star Chris Evans will be taking on the voice role of Buzz, replacing Tim Allen from the original Toy Story trilogy. Elsewhere, What We Do In The Shadows star Taika Waititi and Scream Queens actor Keke Palmer will round out the rest of the cast.

For more information, here’s an official rundown courtesy of Pixar:

Check out a new trailer for Disney and Pixar’s “Lightyear,” revealing new details about the upcoming sci-fi action adventure. The definitive origin story of Buzz Lightyear, the hero who inspired the toy, “Lightyear” follows the legendary Space Ranger after he’s marooned on a hostile planet 4.2 million light-years from Earth alongside his commander and their crew. As Buzz tries to find a way back home through space and time, he’s joined by a group of ambitious recruits and his charming robot companion cat, Sox. Complicating matters and threatening the mission is the arrival of Zurg, an imposing presence with an army of ruthless robots and a mysterious agenda. A new poster and images are also available.