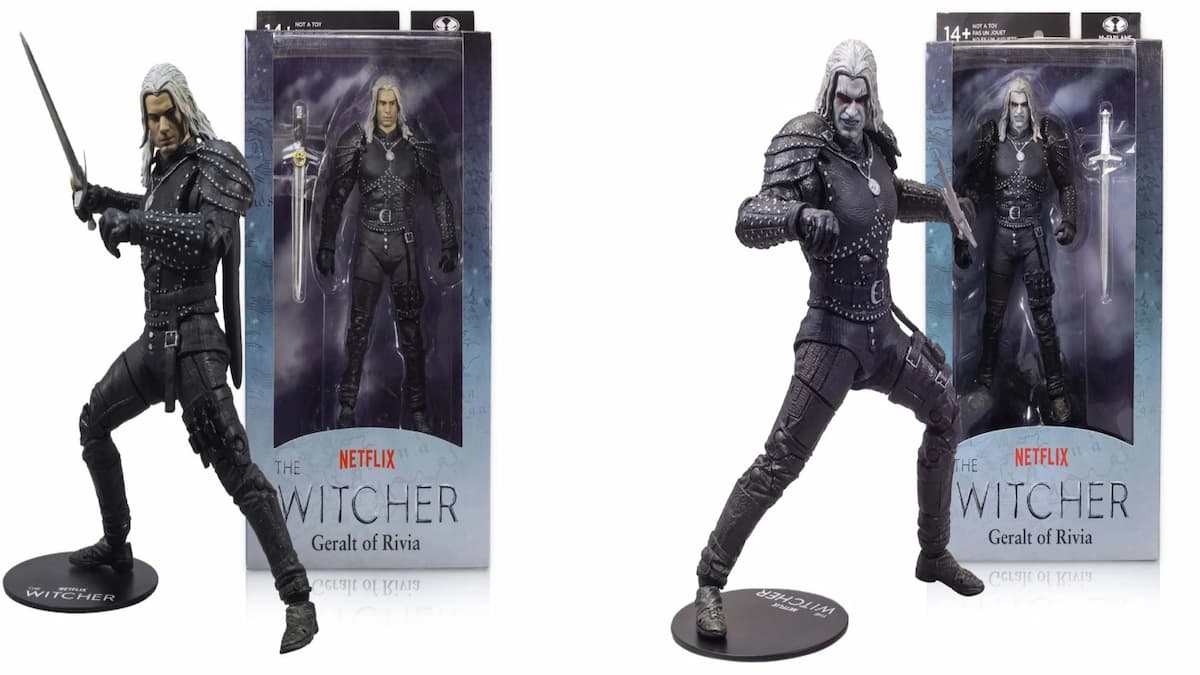 Netflix’s The Witcher adaptation delivered a solid second season toward the end of last year, but it’s only now that McFarlane Toys is readying its second line of figurines for launch. Pre-orders went live over the weekend, with the Roach model by far and away proving the most popular; in fact, it’s already sold out!

The full lineup includes four figurines of the same scale as its Season 1 offering, including two Geralt figures (one with a “toxic” appearance), Ciri, and Roach — all of which can either be purchased individually or as a bundle. Thankfully for those still wanting to get Roach, the bundle is still available.

In related The Witcher news, a player recently discovered The Witcher 3’s final secret, which has taken seven years since the game’s release. You can also read about the very first information regarding CD Projekt Red’s next The Witcher game, which was officially confirmed in March; notably, it won’t be running on the Red Engine but will instead make use of Unreal 5.