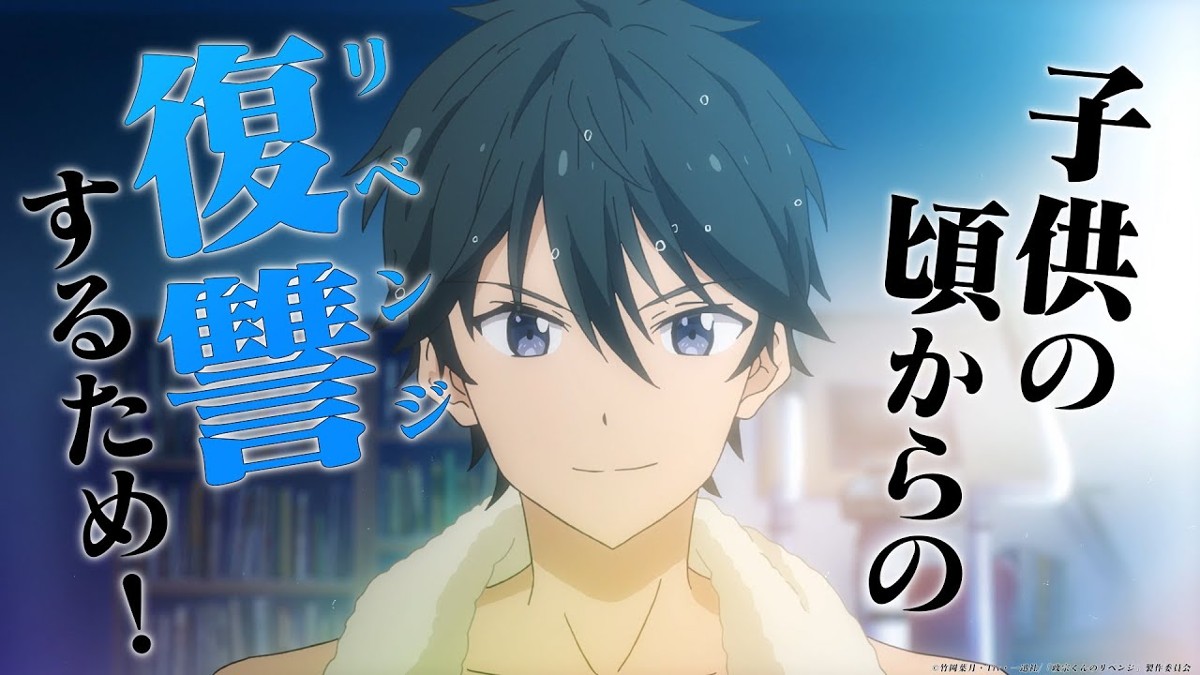 Last week, the official website for Masamune-kun’s Revenge confirmed that the anime had been renewed for a second season. Today, just a little while after an April Fools prank regarding a third season, a brand new promotional trailer for the sophomore season of the anime has been released.

You can check out the trailer and an official synopsis of the series premise right down below:

As an overweight child, Makabe Masamune was mercilessly teased and bullied by one particular girl, Adagaki Aki. Determined to one day exact his revenge upon her, Makabe begins a rigorous regimen of self-improvement and personal transformation.

Years later, Masamune re-emerges as a new man. Handsome, popular, with perfect grades and good at sports, Masamune-kun transfers to Aki’s school, and is unrecognizable to her. Now, Masamune-kun is ready to confront the girl who bullied him so many years ago and humiliate her at last. But will revenge be as sweet as he thought?

Masamune-kun’s Revenge first premiered as an anime back in January 2017, with its manga running in Ichijinsha’s Monthly Comic Rex magazine from 2012 to 2018, featuring a total of 10 volumes.

For more on Masamune-kun’s Revenge and other anime-related content, be sure to check out all of the other articles we’ve got for you down below. That includes plenty of features, news, and quizzes that fans of the genre will surely love.