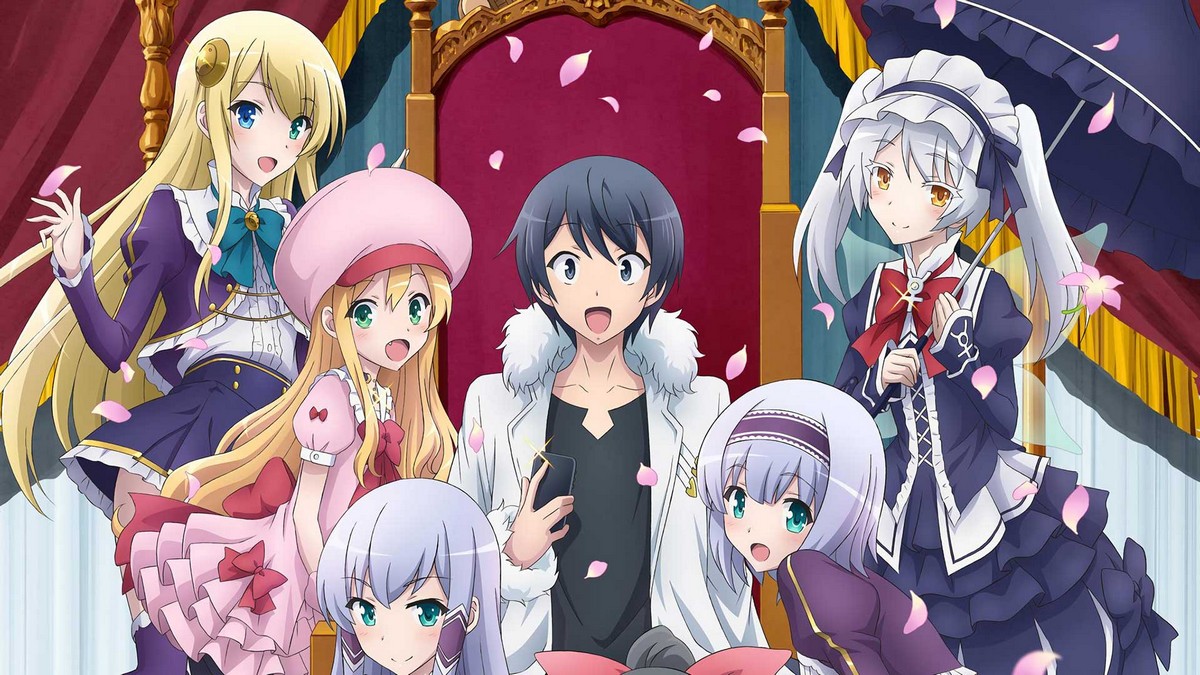 Following a successful first season in 2017, Production Reed has announced that In Another World with My Smartphone will be back with season two.

Announced alongside a teaser image, it would seem that the adventures of Touya Mochizuki are far from over.

If you are unfamiliar with In Another World with My Smartphone, you can check out an official description, courtesy of J-Novel Club, right down below.

After a freak accident involving some lightning winds up zapping him dead, 15-year-old Mochizuki Touya wakes up to find himself face-to-face with God. “I am afraid to say that I have made a bit of a blunder…” laments the old coot. But all is not lost! God says that he can reincarnate Touya into a world of fantasy, and as a bonus, he gets to bring his smartphone along with!

So begins Touya’s adventure in a new, anachronistic pseudo-medieval world. Friends! Laughs! Tears! Inexplicable Deus ex Machina! He sets off on a journey full of wonder as he absentmindedly travels from place to place, following whatever goal catches his fancy. The curtains lift on an epic tale of swords, sorcery, and smartphone apps!

While season two of In Another World with My Smartphone is now greenlit, there is still much we do not know about. The release window will likely come in the next few months, but that will give interested viewers the chance to catch the first season of the show on streaming services like Crunchyroll.