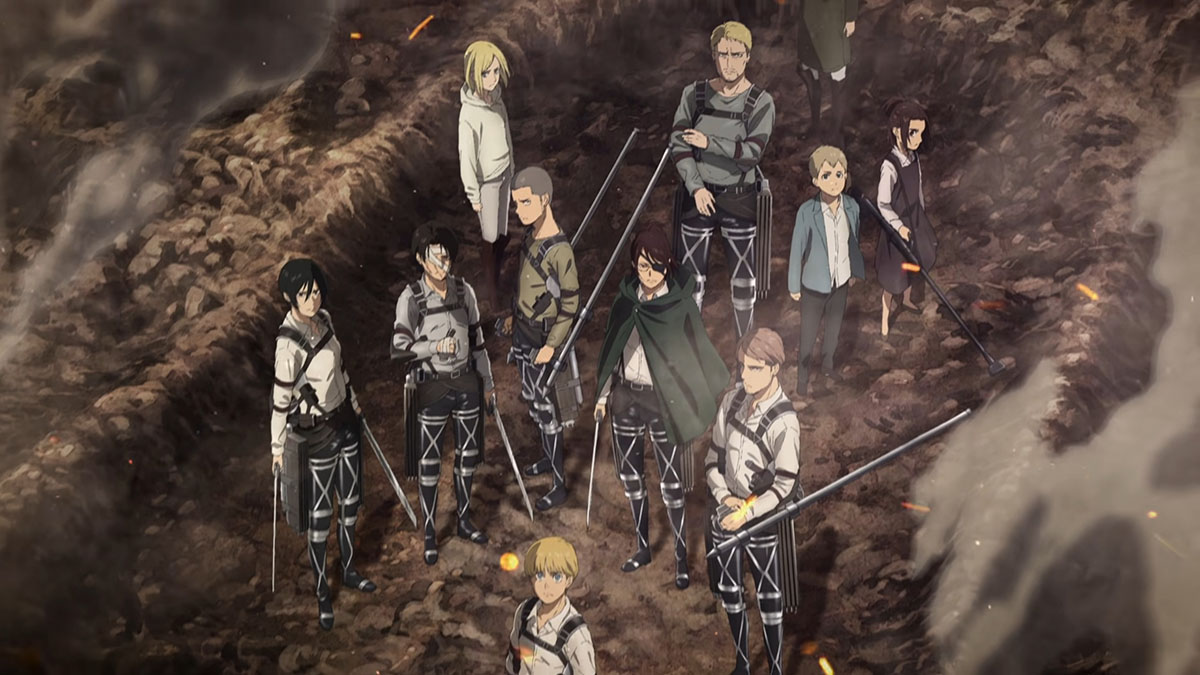 We also get the confirmation that the anime will air in 2023, while there is no indication on when exactly it will debut.

In case you’re wondering, the Japanese title is “The Final Season Kanketsu Hen,” which translates as “Final Part” so it should really be the last.

Below you can find a teaser trailer and the key art, which were published today.

If you’re unfamiliar with Attack on Titan (known as “Shingeki no Kyojin” in Japanese), the original manga by Hajime Isayama debuted originally in 2009 and ended in 2021, published by Kodansha.

According to Hajime Isayama himself, one of its sources of inspiration is the Muv-Luv series of visual novels, and it isn’t that difficult to see why.